Copper has been a metal that human beings have utilised for thousands of years – in fact, it is the first metal that humans started to make use of, and this period of time is what we now know as the bronze age.

Although since then many other metals have been discovered, copper is still an integral part of our lives and its uses are wide ranging and diverse – from making clocks and navigational equipment, to copper pipe fittings like these watkinspowis.co.uk/products/copper-pipe-fittings-and-press-systems/ that power heating systems and air conditioning. It is a key part of our modern world, as much as it was to our ancestors all those years ago. 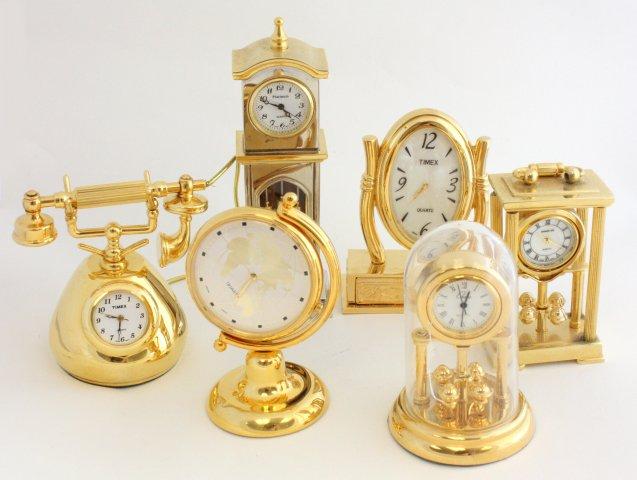 One of the most important uses of copper came along with the discovery of electricity. When Benjamin Franklin started to conduct experiments with electricity, he also found that copper was a fantastic conductor of it. This led to the creation of things called lightening conductors – something that we still have to this day, where copper is placed on a high roof such as a church and the electricity then travels through it leaving the building undamaged.

As well as being used for this purpose, later it was also decided that in order to use electricity effectively it would need to travel to the places where it was to be used. Copper was once again used to create wires, which would then allow the electricity that was generated to make its way into the buildings and power things like lights.