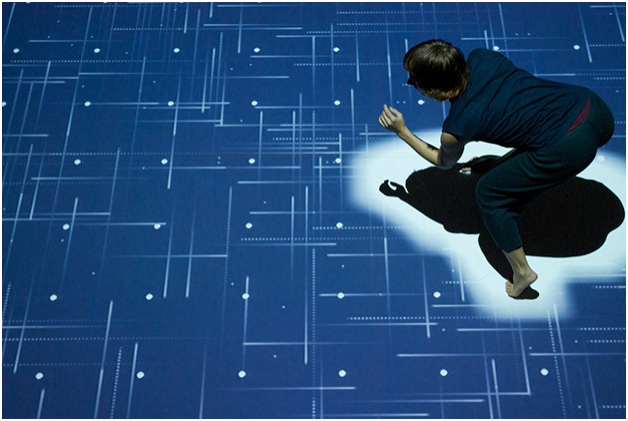 Testing software is an essential part of the development process, but it’s important that it’s approached in a methodical way if it’s to be effective. Testing needs to be built in right at the start, and different techniques may need to be applied at different stages of the process.

Which is the best approach depends on the nature of the project and how critical it is that the finished software does its job correctly. It may be that a combination of techniques is needed, but there are some that can’t be ignored.

The analytical approach is perhaps the most common one, involving carrying out a risk analysis based on the project specification and customer input. The test plan can then be drawn up and prioritised based on risk, giving greater emphasis to those areas that are most critical to the project’s success.

Analytical testing should also look at the original specification for the software. This helps ensure that it meets the customer’s requirements, but it also needs to take into account the needs of the end user for usability, device compatibility and so on.

It’s usually the case that software testing services take a methodical approach, but this can be formalised by adhering to specific industry standards. For example, ISO quality standards could be used, or a company could have its own standards developed based on experience of similar projects over the years.

The advantage of this is that there is plenty of documented material available, but that shouldn’t mean that the testing is rigidly structured. It’s vital that there’s flexibility too in order that nothing gets missed.

Using dynamic testing allows companies such as Bug Finders software testers to focus on the areas of a development project that are likely to need the most work. It would focus on areas of known weakness, for example, so is therefore likely to be of use later on in the testing process, when initial flaws may already have been identified.

It may also take an attack-based strategy, particularly for critical systems, looking at the ways in which hackers or cyber-criminals would try to penetrate the system and steal information. In the case of mobile apps, it’s also important to take into account how interaction would occur with device features such as geo-location or messaging.