Skip to content
Latest News
How Damp Can Affect Your Property?
Great Reasons to Start a Career in Care
Why Your Business Needs a Clear Vision to Succeed 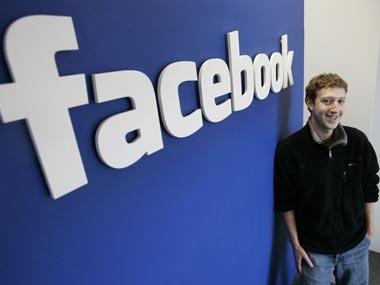 A few years ago Facebook made the decision to go public by selling shares on the stock market. Many in the stock market industry thought that this would be one of the highest selling tech stocks as past trends pointed towards this fact. Sadly, once the trading began, the buying boom didn’t go quite as planned and the stocks did not do as well as expected. In fact, the stock push was considered a bust and stocks that started out at a little under forty dollars a share were being sold for just a little over seventeen dollars a share. So has going public helped Facebook or has any good come from the selling of shares? 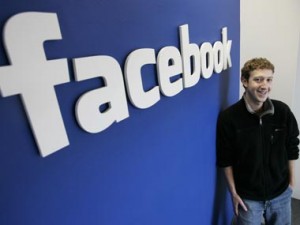 Those on the board of Facebook were not happy about the lackluster sales and the small price that shares were selling at. They went as far as to consider that Mark Zuckerberg should step down as CEO and to bring in someone who has more experience in the role. Luckily for Zuckerber, he was able to keep his position and Facebook is still a hot up and running social media site. So what went wrong to cause the stocks to tank rather than bringing in the millions of dollars projected?

In a word, it was the mobile media sector that killed the public offering of stocks. The timing of the Facebook stock sale couldn’t have been any worse than 2012. Last year, all focus was on mobile media and this is one area where Facebook was woefully lacking. While the company does have a great deal of revenue from advertising on their computer platform, there is a definite lack in the mobile sector. In fact, not a penny was made on mobile phone or tablet usage of the social media site.

Sadly, it was very difficult to make any money with apps for Facebook when the two big distributors of mobile platforms shared a monopoly of the formatting. Both Android and Apple apps are free to users but Facebook rarely made any major changes to the platforms in the two years of 2010 through 2012. This led to many employees becoming frustrated and developers left Facebook for greener pastures. This is frustrating to business owners who were trying to use Facebook for marketing, especially for the ones that have been buying Facebook likes that now need to pay more to promote each post to their fake, inactive Facebook fans. You can learn more about building an audience on Facebook and gaining more likes and a larger marketshare on many websites on the internet but beware that when you buy Facebook likes, it is truly only to increase your numbers, it has absolutely no other effect on your marketing.

At that time there was not much advertising available considering the two platforms are huge rivals to Facebook. Google has their own social network in Google + and this left only Apple which has their own apps and app developers. This left a huge hole in the Facebook mobile platform that is just now starting to be filled. While there is still a great deal of work to be done, it does look like the company has now embraced the mobile field and has become a stable company once more.

While the selling of shares is still a huge bruise on the face of the company, it did force them to reevaluate their mobile side of their operation. This is not only good news for the company but also for those who use the Facebook mobile app.