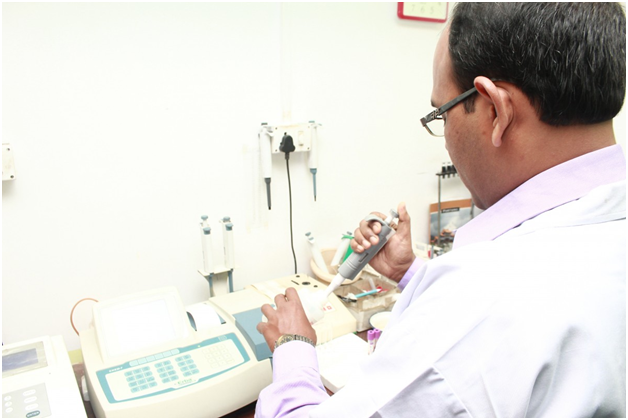 A recent study has found that GP vacancies in the UK are at the highest level ever recorded. The study, which was released by Pulse, found that one in six GP positions is currently empty. 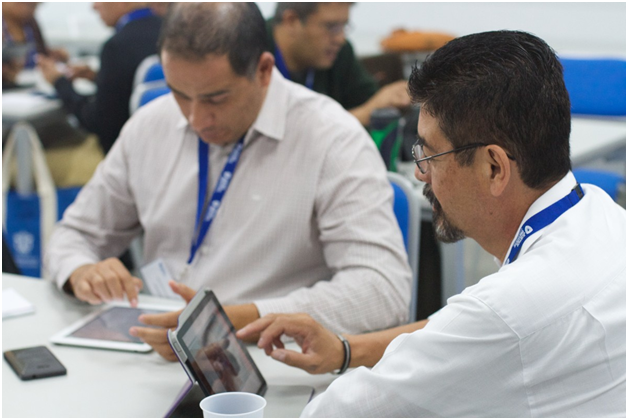 Over 400 GPs Leaving a Month

The survey found that out of 658 GP roles, 15.3% of the roles are currently unfilled, which is up from 12.2% in 2017 and 11.7% in 2016. This shows that the demand is increasing with every year – and it doesn’t look like the problem will be solved any time soon. A second study found that around 400 GPs are leaving their work every month, with some choosing to work as a GP locum instead – and others choosing to completely leave the healthcare industry.

GP leaders have said that the shortages are already placing serious pressure on GP practices; the lack of GPs has resulted in longer waiting times for patients, and many GPs have reported that they are feeling more stressed and overworked.

Now many GP practices are relying on GP locums to help them out. A GP locum is someone who works as a GP on a freelance basis, moving around practices to temporarily cover for missing employees.

And it isn’t hard to see why so many GPs are going freelance. Many report that full-time work at a practice leaves them stressed and overworked, so they choose to work as a locum as it means they can pick and choose their own hours. Many GP locums also report that they earn more working freelance, and they don’t have to deal with any ‘office politics’.

If you are interested in looking at GP Locum Jobs, check out http://www.thegplocumagency.co.uk/.

The government is trying to combat the lack of GPs with a recruitment plan, but already the plan seems to be failing, with Jeremy Hunt admitting that it would be a ‘struggle’ to hit the target.

And with almost half of the GP practices having vacancies, it seems that the problem is widespread across the UK. This makes it very difficult for practices to provide adequate healthcare, as the lack of GPs mean that the practices are relying on pharmacists and nurses to provide a complete health care service.