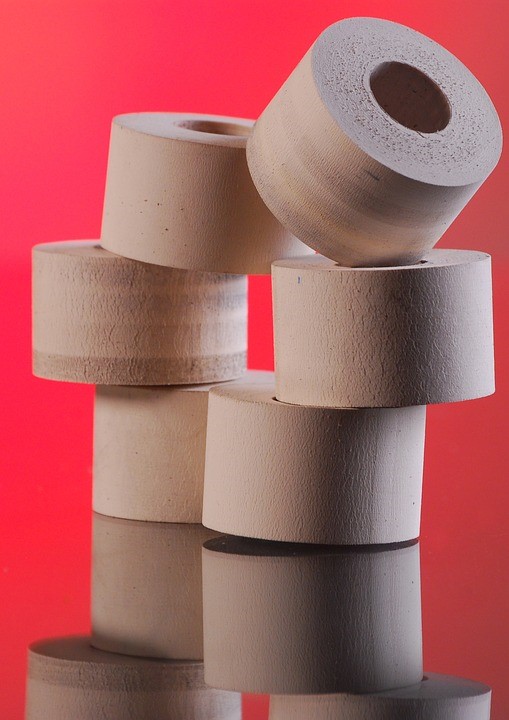 Rubber has a whole range of uses in both commercial and domestic situations, seals, grommets and O-rings being just a few of the applications you might encounter. Most of these are made using some sort of moulding process. Sometimes, the rubber is used on its own, and sometimes a textile element is used to reinforce the components. 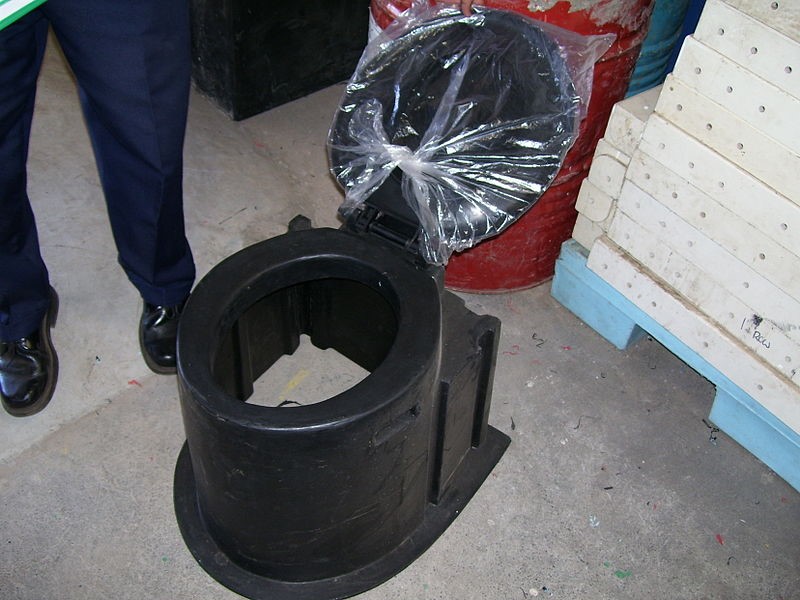 While moulding is commonly used to create many common rubber items, rubber can be moulded in a number of different ways. Let’s have a look at some common techniques.

This method is mostly used in high volume production processes. It can be used to create complex shapes in items that are also high-strength. It works using a two part mould, which is heated at the same time as pressure is applied – uncured rubber can thus be formed into the required shape. This is a cost-effective method and an added benefit is that there is relatively little waste.

Although more commonly associated with plastics, this technique is also used for making rubber mouldings. Here, an injection barrel is used to force the rubber into the cavity of a metal mould. This is then kept under pressure as the item is formed.

Advantages of this technique, according to specialists, Meadex, are low labour costs, production that is accurate and fast, rapid curing times and the ability to have flexibility in the number of designs that can be produced.

While this works in a way that’s similar to injection moulding, it uses a different method to get the raw material into the mould. Rather than an injection barrel, it uses a system known as runner, sprue and gate. Untreated rubber comes from a transfer container and is then cured and/or vulcanised in the mould by applying pressure and heat.

Compared to the other processes that we’ve looked at, this is a more complicated and therefore more expensive system. It does, however, have a number of benefits. Pre-heating of the mould cuts the curing time, getting the rubber into the mould is faster and more efficient, there is tighter control of tolerances for the dimensions of the item, and it can produce ‘over moulded’ parts. On the downside, it can’t be used for items that need a textile insert.