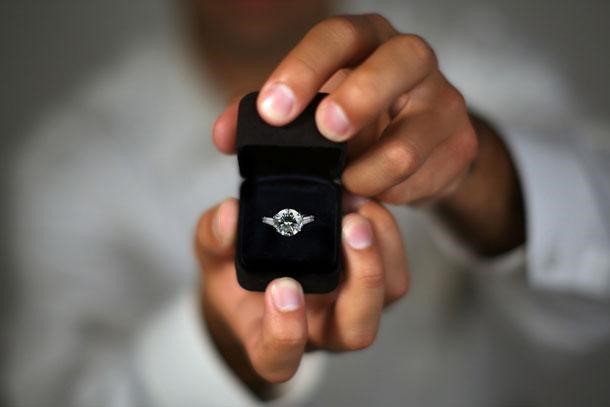 It is generally thought that Christmas and New Year are the most popular times of year for a proposal. However, these two dates only account for 16% of all engagements. That leaves an awful lot of engagements that are occurring at lots of other times throughout the year.

The time to propose is a personal choice. You might prefer to do in the heat of summer under a glorious sunset or in a snowy winter wonderland. Either way, you’ll want to make it an occasion that neither of you will ever forget! 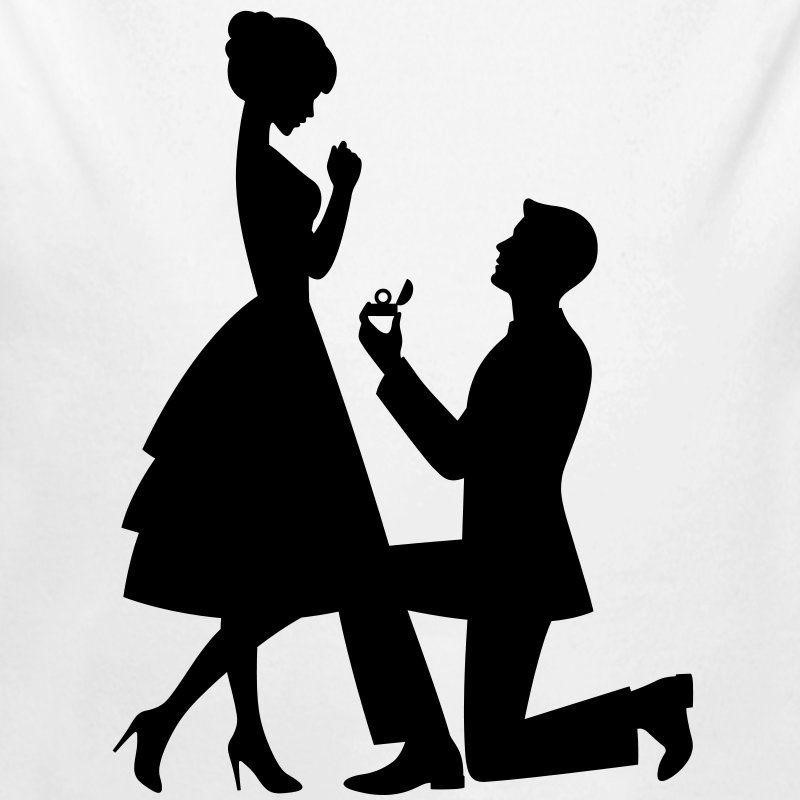 Christmas remains one of the most popular times to get engaged. It makes sense for those who want a spring or summer wedding as it leaves plenty of time to make the necessary preparations and plans. It’s already a romantic, magical and exciting time of year, with a buzz in the air and time off work to look forward to. It also ties up the problem of what to buy your partner for Christmas. Other popular time to pop the question include your partner’s birthday and of course, Valentine’s Day. However, if you want to be original and do things a bit differently, these can actually be the worst time to get down on one knee. Proposing at these times of year have become somewhat of a cliché and could spoil the element of surprise. You’ll also never experience a special engagement anniversary but will forever share the date with other big occasions.

It has also been noted that men and women have quite different ideas about the best time to get engaged. While almost a quarter of men surveyed revealed that they thought Christmas Eve is a great time for a proposal, only 15% of women agreed. Strangely, 22% of women liked Valentine’s Day as a time for a proposal, only 14% of men agreed with this. It seems men see Valentine’s Day as a cliché while women feel that way about Christmas. It might be best to avoid both dates entirely.  Also it will be best to avoid proposing around any kind of vermin or creature.  You might be best to contact a Chelmsford Pest Control company to come and sort these out before the big day!

The best time would depend on your relationship and how well you know each other.  It is best to avoid doing a proposal Do you know for sure if your partner wants a grand, romantic gesture in front of family and friends or would they prefer something low-key and more intimate? If you’re still unsure, it might be worth digging around a bit more before you take the plunge!

If you imagine your partner wanting a spring or summer wedding, it’s a good idea to propose in the autumn of the previous year. That way, you make it a special occasion before Christmas descends in full force and have lots of time to book the most sought-after venues for the big day. If you’re other half has always dreamed of a winter wedding, then think about proposing in February, but do it after Valentine’s Day to increase the surprise element.