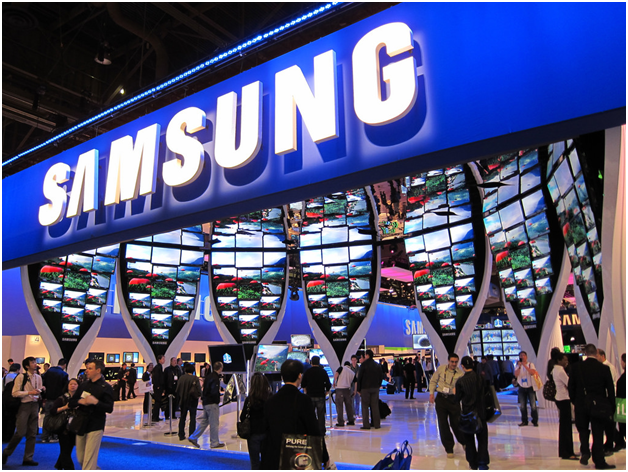 Samsung is known for pushing the boundaries of what is achievable with display technology, so its latest innovation comes as no surprise. Here is the lowdown on the modular TVs which appeared at the Consumer Electronics Show this month. 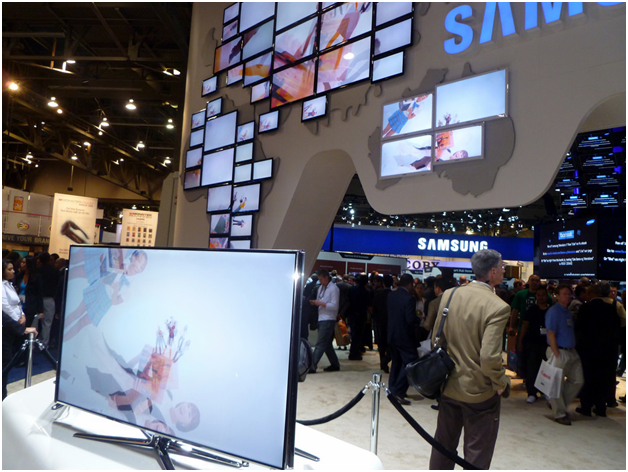 Screen sizes have been growing significantly in recent years, both on full-size TVs and on Samsung’s smartphone range, with the upcoming Galaxy S9 handset anticipated to offer a 5.8 inch display.

The modular prototype that was unveiled at CES is on a different scale entirely, measuring 146 inches across the diagonal and making use of micro-LED technology which is seen as a possible rival to organic LED screens.

What makes this set impressive, apart from its sheer scale, is that its modular underpinnings mean that customers could effectively order a version in any size they want. So rather than having to stick with rigid manufacturer-defined dimensions, there will be much more flexibility.

Customisable sizes will mean people will be able to tailor their TV to fit the space it is intended to occupy, not the other way around. Although with the cost expected to be astronomical, people looking to get TV aerials in Swansea via companies like One Vision Ltd are unlikely to be able to afford the finished product. Only businesses and the super-rich need apply.

Like organic LED screens, the micro-LED displays are made up of millions of individual light-emitting diodes and so do not require a separate backlight system, resulting in lower energy consumption and better contrast ratios.

Modules made up of smaller numbers of these LEDs can be attached together to form a larger screen, with Samsung’s plans also set to include displays with unusual aspect ratios as well as those in traditional formats and resolutions.

Interestingly, this South Korean manufacturer has previously been a major proponent of organic LED screens, so its decision to start work on micro-LED alternatives may signal a significant change in tactics. It is also worth noting that Samsung is not the first firm to attempt to build a micro-LED TV. Japanese rival Sony built one over half a decade ago but did not mass-produce it due to the costs involved.

If micro-LED tech allows for modular TVs, then the same may be achievable on a smaller scale with Samsung’s smartphones.