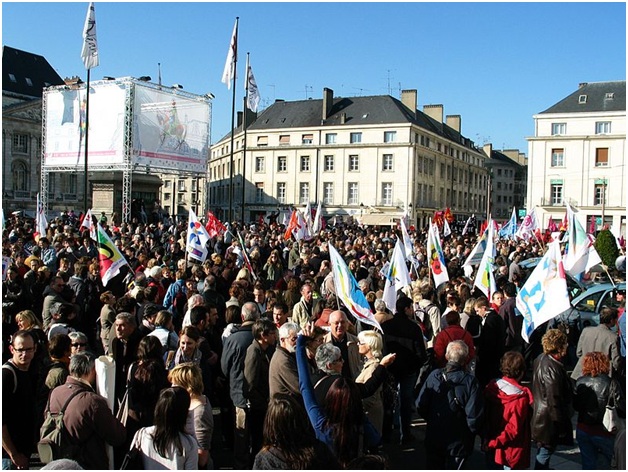 Pension reforms have certainly changed the way in which people can access their savings, particularly for the over-55s. Some have invested in property, some have opted for other ways of saving money, and others have decided to use some of the money for holidays or new cars.

Another key part of the government’s pension reforms was a change to the beneficiaries of a pension pot. The reforms include removing some of the tax charges paid as death benefits. Before the reforms came into place in April 2015, lump sums from pension funds could be taxed at 55% depending on the age of the member who died and whether he or she had started to draw their pension.

Drawdown pensions could also only be paid to someone who was financially dependent on the member and could be subject to tax.

Since April 2015, any lump sum or drawdown pension is tax-free if the member dies before he or she is 75 years old. This applies to lump sums or a drawdown pension if no payments were made to the beneficiary before the change was made last year.

Pensions are now more effective as an inheritance tax tool as the result of the changes in taxation for beneficiaries and income drawdown. Also the pension holder is free to nominate who benefits from their pot, whereas previously dependants and spouses tended to be the beneficiaries.

The changes have also meant that people look at their pension differently. Before, a pension provided an income once a person had finished work; now, the pension fund can be viewed as a tax-efficient way of saving.

Pensions can be seen as family heirlooms

It is also possible to pass the pension pot on to future generations, as with other family heirlooms.

The new rulings make pensions a more attractive way of saving for the future. It is important for savers to get the best financial advice to take advantage of the pension reforms.

Financial advisers can make sure they are in a position to give the correct advice by using IFA software from a firm such as http://www.intelliflo.com to increase efficiency, manage risks and create a better business.

Not all pension policies are covered by the changes in death tax charges, which is why it is important to seek financial advice from the experts.