Skip to content
Latest News
How to stop birds from flying into your office windows
The best wood for construction
What are Bending Machines? 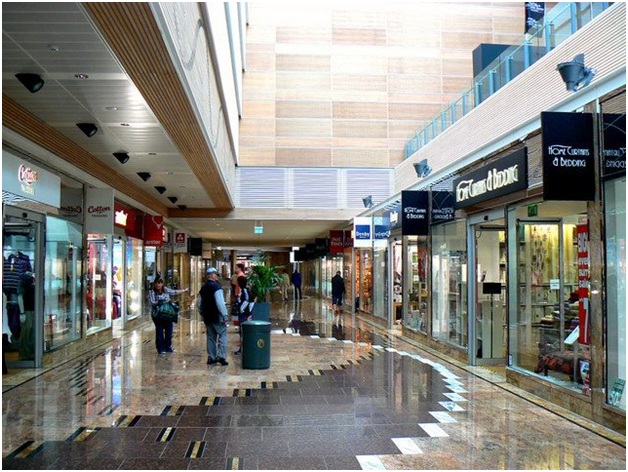 Visitors to Gloucester Quays will be amazed at the range of outlet stores housed in the complex, which is located close to the city’s historic docks. Offering reductions on high street prices of up to 70%, Gloucester Quays, with more than fifty stores, is a must for serious shoppers.

The docks and the Gloucester & Sharpness Canal were formerly busy with cargoes, including timber, citrus fruits and wines and spirits. Grain was stored in the Victorian warehouses prior to being transported to other parts of the country by rail or canal, and the quays were at the centre of the furthest inland shipping port in the UK. Towards the end of the twentieth century, the docks ceased to be used commercially and today are busy with pleasure boats rather than barges or cargo ships.

More recently, ITV reported on a large fire that had broken out in one of the derelict warehouses near Baker’s Quay. This has delayed plans to convert the building to flats, shops and restaurants. Two men were later arrested on suspicion of arson.

In addition to shopping, there is plenty of entertainment for all the family at Gloucester Quays. On the first weekend of each month the Orchard Street Food and Craft Market offers locally sourced products, seasonal goods and artisan crafts, including accessories and jewellery.

The ten-screen cinema shows all the latest films, and visitors can choose to eat at restaurants and cafes specializing in cuisines from all around the world. The Gym, with its state-of-the-art training equipment, is open twenty-four hours a day, so the more energetic can enjoy a work out at any time.

Anyone searching for flats to rent in Gloucester may find www.tgres.co.uk to be a helpful site when looking for accommodation close to Gloucester Quays.

At the Waterways Museum visitors can discover the history of the UK’s canal network and enjoy the interactive displays and exhibits, which include historic boats.

The Soldiers of Gloucestershire Museum has exhibits such as art and books, uniforms and weapons and ammunition that cover campaigns from the War of the Spanish Succession to the Korean War.

Events such as the Tall Ships Festival also attract many visitors, and boat trips from the marina are very popular.