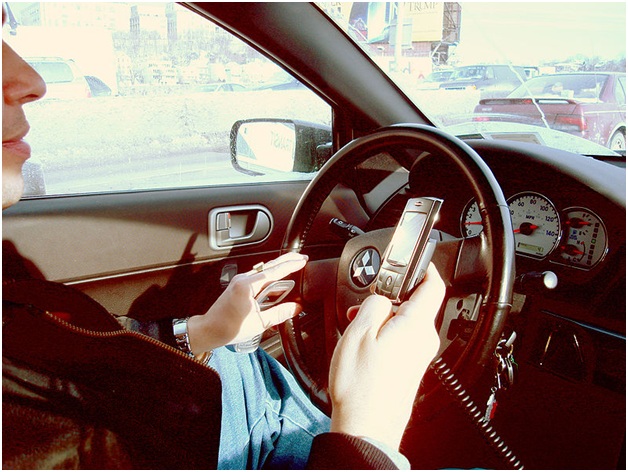 A recent survey has revealed that the most annoying passenger people find in their cars on a regular basis is their spouse, with 43 per cent of British motorists voting them as the most irritating travellers in their cars.

As detailed in the Telegraph, these latest results reveal that the person most drivers find infuriating when they’re driving is their partner.

Other Family Members Also Irritated Those Behind the Wheel

This latest investigation was conducted by car leasing company OVS Ltd, which surveyed 1000 participants about their driving and asked who they felt was the most exasperating passenger to have in the car.

Husbands and Wives Equally as Irritating as Passengers

The number of votes from men and women as to whether their spouse was the most infuriating passenger they could have in the car was surprisingly equal. 41 per cent of women chose their partners, and 43 per cent of men chose theirs.

These vexing other-halves were also found in all age groups too, with 18- to 24-year-olds being the only exception, as they find their dads the most annoying – taking 33 per cent of the votes.

Also investigating what the most annoying habits people find their passengers have, the results indicated that the worst habit of all is the back-seat driver. Others included asking to stop for toilet breaks, changing the radio and not wearing a seatbelt – something that drivers can be fined for, as detailed by the government here: https://www.gov.uk/seat-belts-law/overview.

Whilst bad credit car finance in Portsmouth wasn’t one of the featured queries, this is something that can be easily resolved with companies such as http://www.rightdrive.co.uk.

This survey is just one of those revealing what annoying habits both drivers and passengers are developing in the cars on Britain’s roads.