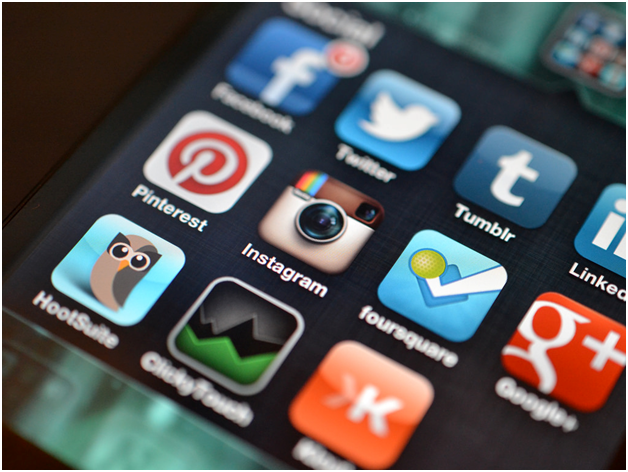 Mobile apps are seen as an essential asset by many businesses. But if you look a little closer, are there some instances in which it is sensible to avoid this fad, rather than embracing it?

The first thing to consider is that app development is not cheap, especially when compared with the cost of creating essentially the same service in a browser-based environment.

This is because the app ecosystem is fragmented, with different mobile operating systems having their own distinct app stores and development tools. So you not only need to build an app that works for one platform, but you also have to port it to other platforms or risk ostracising some of your audience.

Getting the help of an expert digital agency, such as Reading web design firm http://www.starwebinnovations.co.uk/, will help you cook up a web-based alternative to a native app that is cross-compatible with all devices, no matter what software they are running.

It may be tempting to go all-in with an app, but it may be a waste, if all you are aiming to do is deliver content to users. This is because a mobile-optimised site can already achieve this much more effectively.

There is no doubt that apps are capable of offering a more directed, cohesive and fluid experience if you want to offer a service that helps users achieve something. This is particularly pertinent for retailers that want to facilitate mobile transactions, or businesses building apps for employees to utilise.

Because of this, you need to make clear what you want to achieve. If content delivery is your primary aim, then an app is unlikely to be the best way to spend your valuable resources.

There are some app development platforms that allow software coded in common web languages, such as HTML, to be translated to popular app download platforms, allowing them to appear alongside, and compete against, native apps.

This may sound advantageous, but in reality, it may backfire because user expectations for native apps are much higher than they are for mobile sites. So it is probably best to stick to an approach which will win over users from the start, rather than trying to jump on the app bandwagon for the sake of staying on trend.