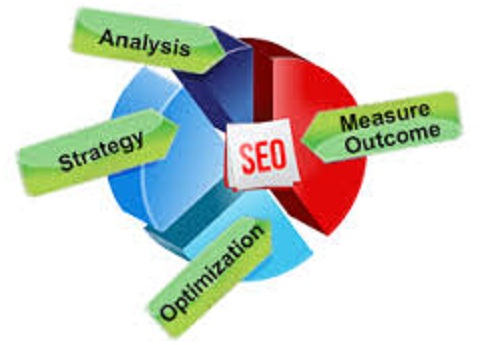 According to SEO experts, the rise in traffic from social media changes how search engine optimisation should be approached. It’s always been foolhardy to put too much focus on Google, they say, but diversifying SEO practises has become even more important. There are Google’s fast-growing competitors, Bing and DuckDuckGo to consider, as well as traffic from sites like Facebook and Twitter that isn’t necessarily funnelled through Google. 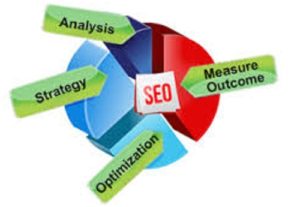 Fine-tuning your SEO to match Google’s complex and changing algorithms can be time-consuming. The emphasis on keywords has shifted to ensure quality content, and while no one would argue with the need to provide value and a great user experience, Google has made it challenging to distinguish the specifics it uses to rank pages.

With marketing budgets, knowing what doesn’t work, isn’t as important as being able to track what does. Social media is not only an alternative source of traffic but its use could have an inadvertent though favourable impact on your Google ranking.

It’s all about credibility and when people naturally share your content, it shows you have something to say that they find interesting. Having your followers tell you what they are interested in, makes content marketing on social media, an attractive alternative to tactical SEO.

Facebook has over 1 billion active users and according to SimilarWeb, in January users clicked more than 3.5 billion links to other websites. This is just ahead of Twitter, which was responsible for 2 billion’s worth of outgoing traffic.

Microsoft’s Bing now dominates 21 per cent of the search engine market and is the search power behind both AOL and Yahoo! search. This, according to experts, means that Bing is almost certainly your secondary source of traffic, responsible for as much as 20-30 per cent of the visits to your site. Bing strengthens the case for diversifying your SEO, by connecting your social profiles to your website through its Connected Pages tool. DuckDuckGo, on the other hand, with its promise of user privacy, has seen a 22 per cent rise in the number of users in the last year, making it the fastest growing search engine on the market.