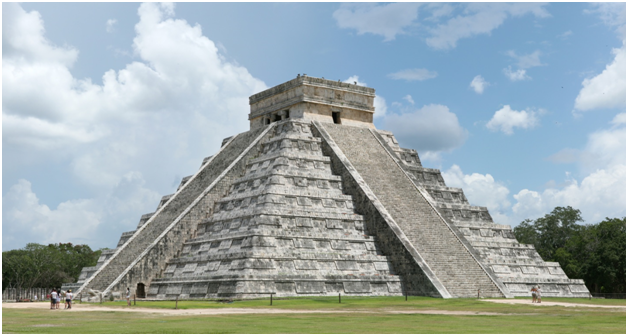 In these days of environmental awareness and green values, it’s not unusual to see bamboo marketed as a revolutionary “new” building material. In fact, building with bamboo is far from new: it’s an ancient and well-proven technology. 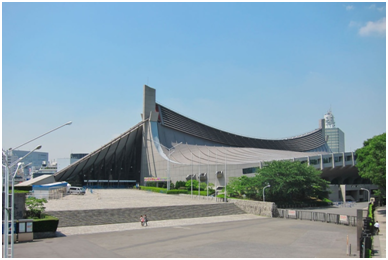 Although most varieties consist of a simple hollow cellulose tube, it has almost twice the strength of a solid wooden beam of similar dimensions. In fact, its tensile strength is equivalent to that of light steel. As well as strength, it possesses flexibility, so in Asia it has often been a preferred material in regions prone to typhoons and earthquakes for its ability to flex and withstand shock. It has long been common to find it used in Asia for scaffolding and bridge constructions. Some buildings have stood for hundreds of years.

It May Not Be New but It Is Revolutionary

Throughout the world, bamboo is being embraced by an architectural movement that pursues a return to nature. It is a reaction against the concrete and tarmac deserts that traditional forms of development have brought. This motivation is often overtly spiritual – particularly radical in countries like China and Vietnam that still officially subscribe to Marxist materialism. In Ho Chi Minh City, for example, architect Vo Trong Nghia requires his workers to go barefoot and engage in daily meditation sessions. Bamboo figures in the majority of his much celebrated designs, which include private houses and urban office blocks.

But the revolutionary potential of bamboo is also pragmatically environmental. It is endorsed by the Zero Emissions Research and Initiatives network for its potential carbon sequestration. It is also one of the most renewable of resources, growing up to a metre a day and mature enough to harvest in as little as three years. Bamboo also cleans pollution from water courses, reducing nitrogen run-offs from agriculture and sewage works.

So far there’s been little investment in growing it in the UK. That may change as its radical potentials become more widely appreciated. Specialist companies like http://signaturestructures.com/school-canopies/ have extensive portfolios of successful constructions of school canopies and other lightweight builds based upon bamboo and other green materials.

Despite its strong green credentials, it is important to responsibly source imported bamboo. Farmers have been known to harvest early and replace natural resilience by treating it with formaldehyde.