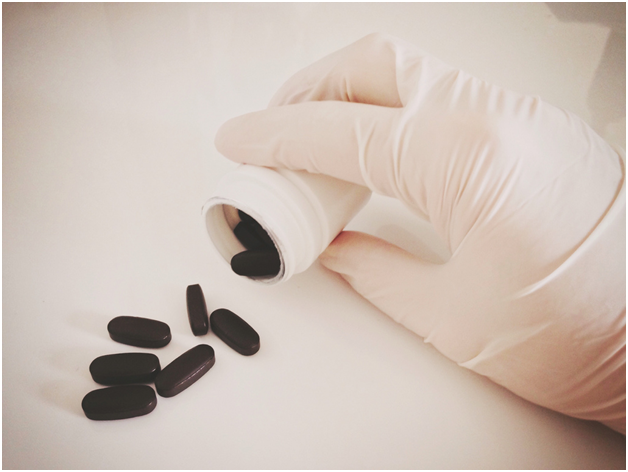 It has been discovered that four in five doctors believe drug trials may be biased in favour of the pharmaceutical industry. 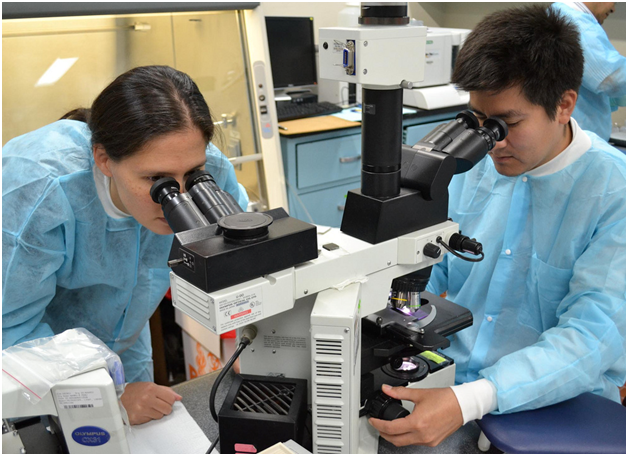 A report from the Academy of Medical Sciences is demanding an overhaul of medical information following widespread mistrust and controversies surrounding benefits and risks of common drugs and medical research. The study discovered that only 30% of the public confidently believe in medical research evidence, while two-thirds of us trust experiences from our friends and family.

82% of GPs suspect clinical trials subsidised by the pharmaceutical industry were skewed to present a positive outcome and 67% of the public also share this view.

The report also found the information leaflets inside pill boxes must be improved to make them easier to read and understand. People often find them unreadable and frightening and more information, such as the risks and benefits, should be included to make the leaflets more understandable and accessible.

It is thought more research will lead to a more trustworthy and reliable industry and a traffic light method of the accuracy of findings could be useful.

There have been fierce debates concerning the benefits and risks of many drugs, particularly statins. In 2014, it was recommended by NHS watchdogs that the age threshold for statins should be lowered, with most women over 65 and men over 60 being offered the drug. This lead to a backlash from GPs that felt far too many pills are prescribed with not enough attention paid to the possible side-effects.

Research has suggested that scaremongering over statins has led to a drop in numbers taking the drug, which could cause over 2,000 deaths during the next 10 years. Millions of patients may benefit from doses of statins.

For any patient recruitment services enquire at companies such as http://www.richmondpharmacology.com/patient-recruitment.php.

A report discovered last year that some GPs concerned with assessing drugs to be used within the NHS were accepting £100,000 from pharmaceutical companies.

New rules forbid conflict of interest for NHS staff, but proposals to demand doctors declare all confidential earnings were abandoned.

All drugs are regulated and assessed to high standards. Doctors and patients need to gain confidence that research by the pharmaceutical industry is scientifically sound, with findings communicated in a transparent way.