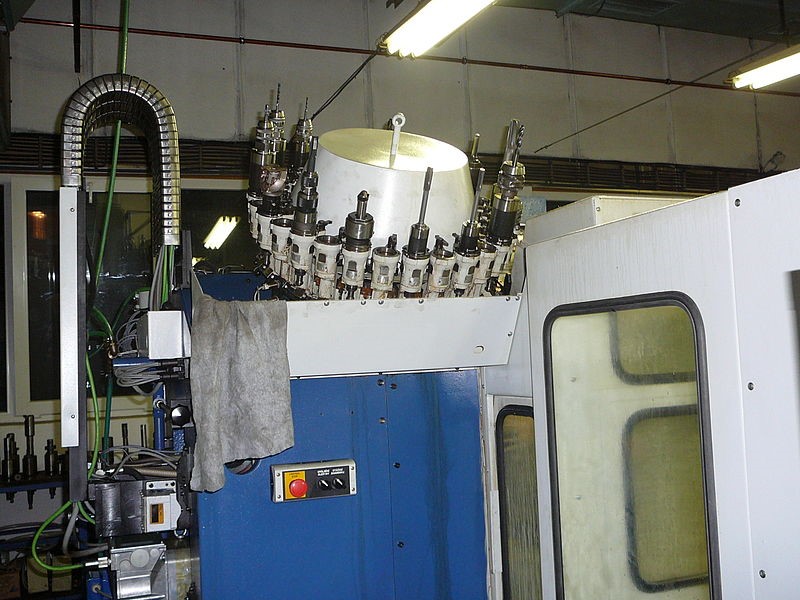 CNC, or Computer Numerical Control machining, was invented by John Parsons in 1949. After joining a laboratory attached to the US Air Force, he helped to develop numerical control as part of the process behind creating aircraft parts.

Until this time, the manual operators who produced aircraft parts had to work long hours trying to create the accurate and precise parts required by the US Air Force. However, once John Parsons and his team had created their numerical control system, it became possible to produce hundreds of precisely tooled parts with minimal human intervention. The system relied on punched cards that were imprinted with holes that corresponded to precisely-calculated co-ordinates, and the system proved to be so impressive that it quickly become standardised throughout the industry.

Although there have been several developments in the technology over the years, the modern systems for CNC punching are still very similar to those created by John Parsons. CNC punch presses are used in the manufacture of sheet metal, with the punching machine being carefully programmed to position the metal beneath the punching arm. The x axis and y axis are used to determine the direction and positioning extremely precisely, and the machine then punches a hole, or other shape, into the metal.

According to Metal Fabrication News, CNC punching is the preferred option for production runs of up to 10,000 pieces, as it is faster than using a laser cutter. It is also considered to be the best option for stamping part numbers onto metal as it’s possible to punch holes or even clusters of holes in under a second.

Because it’s so much cheaper than alternative options, CNC punching can be charged at a much lower hourly rate, making it extremely cost effective, with the savings being passed on to the customer.