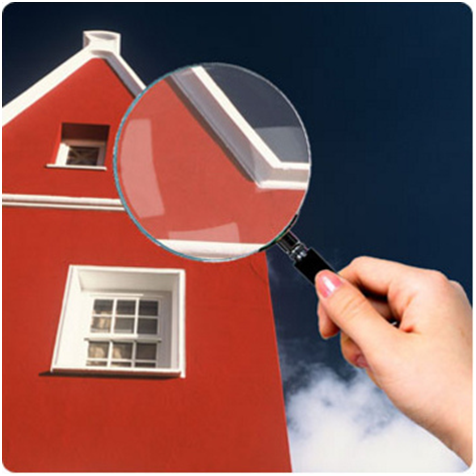 According to latest research, homeowners in the UK spent a whopping £9.7bn on moving home last year, with an average figure of £9,580 spent by the average homeowner. This figure factors in moving costs that were not initially thought to be necessary. 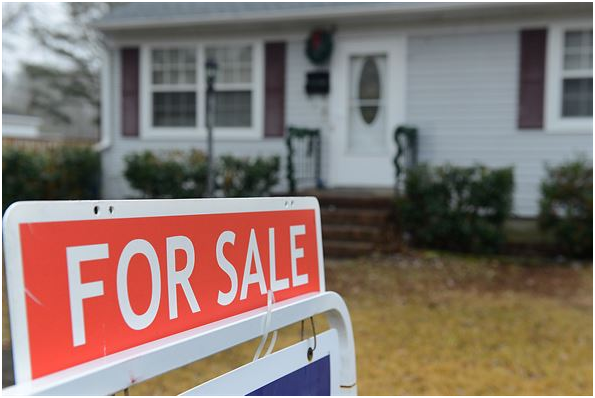 Compare My Move, a removals comparison website, developed a Cost of Moving House Calculator to help those looking to purchase their new home understand the additional costs that were sure to arise during the home-buying process. By inputting official UK housing data into the calculator, they were able to derive the total amount spent by UK homeowners in 2017.

The findings showed that the area in which a person was looking to buy or sell made a huge difference to the extra costs incurred. London was the area with the highest costs, with the average existing homeowner forking out an additional £28,714. Those from the North East incurred the lowest costs with an average of £5,058 being spent. This is in comparison to an average sum of £10,465 spent by the average homeowner in England when moving home.

The decision to scrap Stamp Duty on properties below £300,000 for first-time buyers has helped to level out the costs somewhat throughout the UK. However, with house prices regularly exceeding the £300,000 limit within London, it means that first-time buyers in the city still have to shell out £7,765 when moving into their first home. Scotland, however, is the cheapest place for first-time buyers to set up home due to the average £1,761 spend on additional costs when moving.

Taking into account additional costs, such as conveyancing, estate agent and survey fees, stamp duty, removal costs and other fixed fees, the cost of moving can significantly increase. Other costs such as ground rent can also have a substantial effect on the process, especially when the leasehold isn’t always explained correctly.

Doing your research can help to keep costs down, for example, when looking at Bristol removal companies make sure that you compare sites such as http://www.imoveremovals.co.uk/ to get the best deals.

Moving house can be expensive, especially when you’re not aware of all of the possible costs. Plan your move well to keep the necessary costs as low as possible.