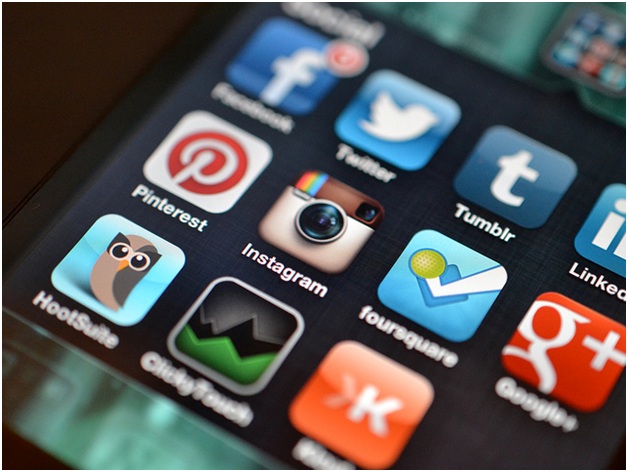 It was back in October 2013 that Google first confirmed it was starting to index apps in much the same way as websites. This generated a lot of coverage at the time and stimulated a debate about how this would impact the future of SEO and site design.

Two years later, app indexing has become even more important as a result of Google making content only available via apps searchable from its mobile site. Some argue that this will lead to apps getting an equal footing alongside websites.

What does this mean for webmasters and how will the increasing emphasis on app indexing change following Google’s recent announcement?

The problem with apps is that while they provide businesses with an ideal way to engage directly with customers, they could also be hard to promote and difficult to convince people to use in the days before they were indexed by Google.

Once app indexing began, the visibility of apps improved in SERPs; however, users would still need to install apps on their device to gain the full experience and levels of access required to unlock the content. This was not ideal either − for content to be indexed, it had to exist both online and within apps.

App streaming overcomes this issue, with Google effectively emulating apps within a mobile browser and letting people access exclusive content from within them, regardless of whether they have a given app installed locally on their device of choice.

With the guidance of experts such as Cheltenham web designers http://www.16i.co.uk/, understanding the implications of the evolving app indexing process adopted by Google should be easier.

What action you should take in the wake of app indexing becoming more influential will depend on how readily you have embraced the rise of mobile use thus far.

If you already have a mobile-optimised, responsive site that works with all devices and browser types, and an app that reflects the content and features of this site, app indexing will be advantageous because it should make both platforms more visible. App streaming may eventually overcome the barrier of installation that used to be present.

If you are not yet at this stage, now is the time to start enhancing your digital presence to ensure it is mobile-friendly and app-savvy.