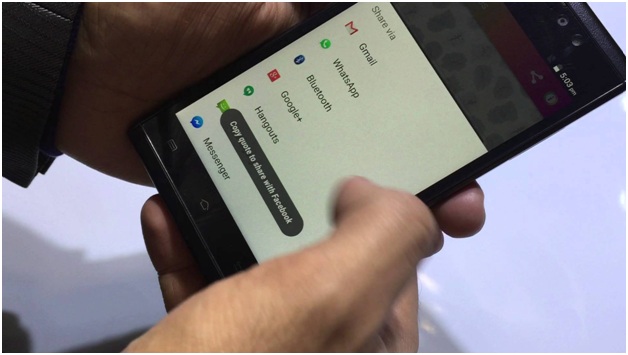 Google is in an interesting position as a company: while it makes a lot of its money from search ads, it is also responsible for the world’s most popular smartphone OS, which has its own app ecosystem and could potentially coax users away from the company’s other lucrative platforms.

To address this, Google rolled out an update back in autumn 2013 that enabled its search engine to index apps, before again improving its capabilities in late 2015.

The main intention of these updates has been to re-engage with app users, making it possible for people to find out about in-app content from Google’s standard mobile SERPs rather than having to trawl through individual apps for the desired content.

This has the dual effect of making apps more visible and viable as a platform for user engagement while ensuring that people are still willing to pick Google as their go-to search resource, enabling it to sell more ads and improve its revenues.

Furthermore, firms looking to develop mobile apps for business with the help of agencies such as http://mynt-apps.co.uk/ can invest with confidence, safe in the knowledge that their efforts are more likely to be discovered by customers and clients as a result of app indexing.

Following on from the initial introduction of app indexing, Google later added the ability to index in-app content not found elsewhere online. It also brought app streaming to the table, meaning that apps themselves can effectively be emulated on mobile SERPs so that users do not even need to install software to view content.

This gives apps an even greater presence and prominence in the world of web-based search, enabling them to compete directly with traditional sites in addition to complimenting them.

For businesses with a website and a dedicated mobile app, there is now the opportunity to engage customers wherever they spend their time. App fans and mobile browsing fanatics alike can be courted, with content indexed wherever it appears.

This also means that businesses cannot afford to neglect apps; instead, they must apply the same SEO principles to their mobile software creations as to their website to reap the rewards of the updates that Google has introduced. Apps can no longer be an afterthought and must be a central part of your digital strategy.