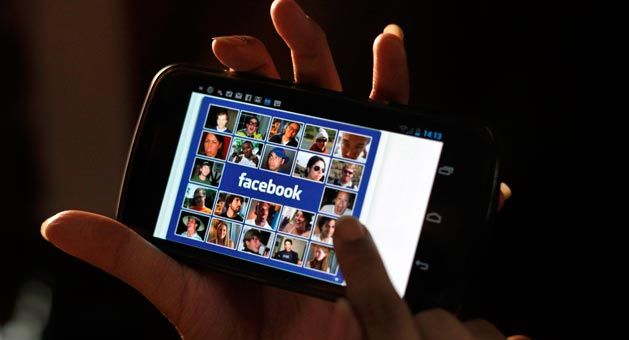 After the explosive entry of Facebook and Twitter into the market, coupled with the excellent work of Google, the mobile advertising market in the US. Grew 178% to reach $4.11 billion in 2012, according to new estimates by eMarketer. And for 2013 the estimates are that spending grows 77.3% to reach $7.29 billion.

This 2013 figure is almost 5 times the 2011 spending, and includes display, search engine advertising and message-based formats sent to all mobile devices, including tablets. In 2017, eMarketer expects US advertisers to spend an impressive $ 27.13 billion on mobility alone, slightly below 45% of all digital spending forecast for that year, and 13.8% Advertising spending for that year.

EMarketer’s calculations are based on figures released at the end of the year by leading mobile publishers, along with estimates from other analytics companies, mobile consumer trends, as well as eMarketer interviews with executives and advertising agencies, brands, Mobile advertising companies and other industry leaders. EMarketer has revised its spending estimates for 2012 by slightly increasing it over its previous forecasts for 2012.

While the main figures have not undergone significant changes since the previous forecast, a number of smaller adjustments have been made in the market shares and revenues of some of the major players, following the results of the fourth quarter.

Google, thanks to its dominance of the mobile search market and to its significant presence in the mobile display market, is by far the largest player in this field, with 93.3% of the total net searches in the US. Going in 2012 at his hands. Overall, more than half of total advertising revenue in the US Will be for Google in 2013, with growth of its market share by 3 points by 2015.

EMarketer believes that as YouTube monetization takes place, it will contribute to more revenue growth for Google’s mobile display, while the search market will continue to grow rapidly.

Google and Pandora form with Facebook the trio that controls the mobile display market, and with Twitter placing in fourth place. In 2012, the figures are estimated to have been 21.1%, 17%, 12.6% and 7.3% respectively. Twitter has done with this important market share in the first year that has offered such ads.

Both Fascebook and Twitter have benefited from the use of native self-named formats, which allow a simple integration with the experiences of users of their respective products. The resulting ability for both companies to deliver mobile advertising impressions in greater numbers than traditional publishers has helped them achieve significant market share quickly.

The most important adjustment has taken place in the downward revision of Millennial Media’s previous business estimates. Traffic acquisition costs (TAC) paid to contributors and publishers are not expected to decrease in the coming years, contrary to what eMarketer previously believed. Millennial will have a market share of mobile display this year of approximately 2.8%, excluding TAC. Apple will grow slightly this year 2013, to reach 6.3% according to eMarketer estimates.