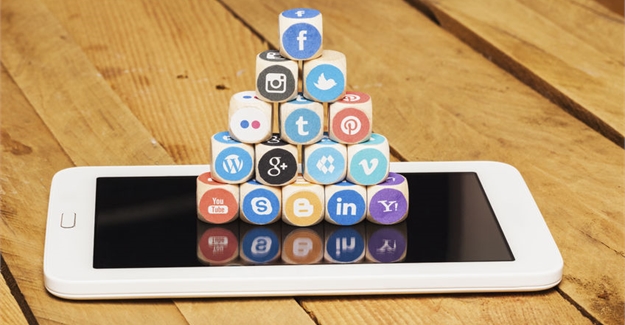 Social networks reinforce its role as a meeting point between brands and consumers. A scenario that is constantly evolving, and should be studied, in order to adapt the strategy to current trends. Thus, the report prepared by Adobe indicates that, although Facebook is still the social network with more weight among users, we can not underestimate the significant growth of Twitter and Pinterest in recent months.

If we analyze the referential traffic derived from these social platforms, we can see that, although Facebook stands out as the main source, this year its rate influence has declined by 15%, while Twitter has improved 125% and Pinterest 89%.

In the case of RPV (earnings per visit), Facebook continues to dominate, although it has only grown by 74%, while Twitter has experienced an increase of 131% and 244% spectacular options. Adobe is optimistic about his chances of options to increase the benefits of brands, estimating that this year will leave behind Pinterest Facebook.

An important aspect of the study is how the interactions between customers and brands have improved both in quantity and quality. The rate of engagement grew at a rate of 180% annually, reflecting the interest of users to connect with brands in this field. Thus, although Likes, in any form, still account for 82% of all interactions, they decreased by 6% over the previous year. For their part, shares and comments have increased 40% from the previous year.

The image remains the queen of content in social networks, registering a 650% more engagement than other social publications. Its effectiveness results in increased engagement rate by 10% over the previous year. Meanwhile, text – based updates, links and even video got fewer responses and interactions in the media 2.0.

Definitely, social networks have become a source of information for first-users, especially those who react to the visual appeal of the image. A response that not only translates into I like, but is capable of generating comments and makes users decide to share. Here are the basics of the of the Social Media, as ideal for the free exchange of content and dialogue between brands and followers scenario.