Skip to content
Latest News
The Effects Of Bad Leadership On Team Morale
Hydraulic Power Pack – What is it and How Does it Work?
Places that you Should Clean Regularly in the Office 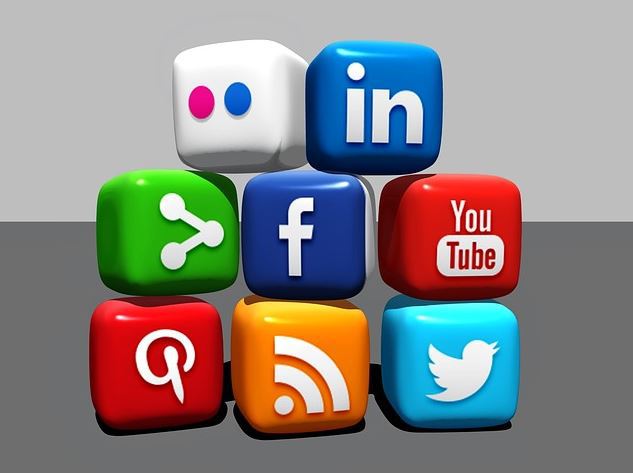 Social Media sector, or social networks, is experiencing a boom today. It seems the only sector to test the current economic crisis. So we explained a recent article in The Economist entitled “Too Noise” (Too Much Buzz), in which the strengths and weaknesses of this tool towards the promotion of electronic commerce are analyzed.

Starting from the end, the conclusion is that Social Media can bring great benefits but also big problems. This lapidary phrase makes clear the potential of this tool: a world of opportunities and risks.

The state of social technologies is reviewed by leading industry gurus at a recent conference in Madrid. Conducted by the Bankinter Foundation of Innovation. The central idea of the analysis is that this technology allows us to break the barrier between the user or customer and the company or vendor. a power shift is evidence in hand before a few Goliaths, and now in the hands of many Davids. Glenn Reynolds, an American blogger, in fact was the one who coined the term “Army of Davids” to argue that today more easily than ever smaller users can express their opinions and interact with large corporations, reaching influence marketing campaigns companies and sometimes change course.

Now a couple of key aspects that emerges from reading this article are:

Social Media users use this technology basically to express negative opinions. That is, special care should be the treatment of information that is presented as biased expectation opinion. Complaints and claims are the majority of cases seen in Tweets with large companies, to the extent that giants such as Chrysler and Best Buy have genuine “Twitter teams” to respond quickly to user complaints. However, doubt still it remains at the level of interactivity that can actually be achieved. If talking on the phone communication is already difficult, to what extent 140 characters of a Tweet can be considered “a complete communication”?

“Put yourself hat else.” For the first time the analysis of social networks allows us to put ourselves in someone else’s feet. They can replicate whole profiles and analyze better than ever how a user of your product behaves.As explained Andreas Weigend, we can now “see the world through the eyes of an Islamist” … we can “get your hat” through the analysis of their social profile. This is unique. Let’s look at the, extended to a very great extent through Twitter, or the current Russian Egyptian revolution, whose origin is also found in social media. On the other hand, this wealth of data is not only a germ or potential for revolutionaries, but also for the police computer, for example. Today trace the origin of social events is relatively easy. In fact, this occurred with the initiators bloggers Islamist revolutions, and so is being done in Russia.

And so we conclude the issue. We are seeing a boom of this technology. But this may not be something to celebrate. Since we know that the value of things often lies in the shortage. As is flooded with tweets we have less value. As more followers on Facebook or Twitter have greater incentive for companies to create fake profiles to manage themselves the “tone of your audience.” And hence the title of the article “too much noise”. And let the opportunity here given the weakness filters information. Create intermediate filters that determine the management of the company what is true and what we, that is valuable and what is not, … we filters that reduce noise networks … filters that will lead to ‘less information and more quality!!