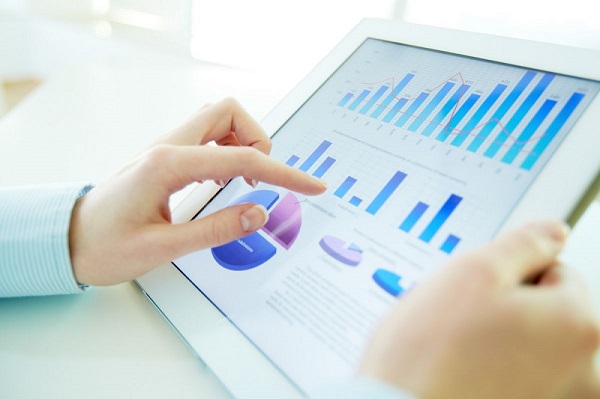 During the hardest years of economic crisis, it was customary always find information on how they spent less and how companies pared spending on those areas that seemed minor (although decisions taking could be many times disputable). One of the scenarios that suffered from these cuts was, in general, the advertising market, where brands began to spend a little less.

The truth is that things are changing and brands are regaining their enthusiasm in what refers to ad spending. As recently demonstrated the latest annual study of Warc on global ad spending forecast, brands will spend more money on advertising for the remainder of the year. The study focuses on data from 93 markets, following consumption data, industry, gross domestic product and expenditure forecasts. 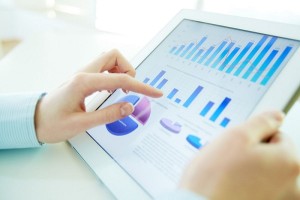 According to the study WARC, global advertising spending in 2016 will increase by 4.4% to reach 561,000 million dollars. This growth is impressive, although not remain unbeaten for the coming years ahead. According to forecasts by WARC advertising market growth will suffer, some cooling in the following years and after this 4.4% will grow by 3.7% in the following year.

What advertisers spend your budget increasingly beyond the mobile stage? The other big players in the online advertising market will be mobile video and social formats (which the study highlights separately) that are positioned at high levels during the year ahead. When you reach 2017, social move and 28.000 million mobile ads and videos 10,000.

Moreover, certain formats that might be considered ‘old format’, but adapted to mobile ever, so to speak, die. Investment in mobile search advertising will reach 40.000 million with the arrival of 2017. The figure is impressive not only in itself but also when compared to what happened in previous years: this 40,000 million-fold investment in this type of advertising that brands performed in 2015.

The geographical distribution of the advertising pie

Faced with this region is positioned prominently the Asia Pacific, which will grow faster during the period. It will do so by 6.2% in 2016 and 5.6 in 2017.