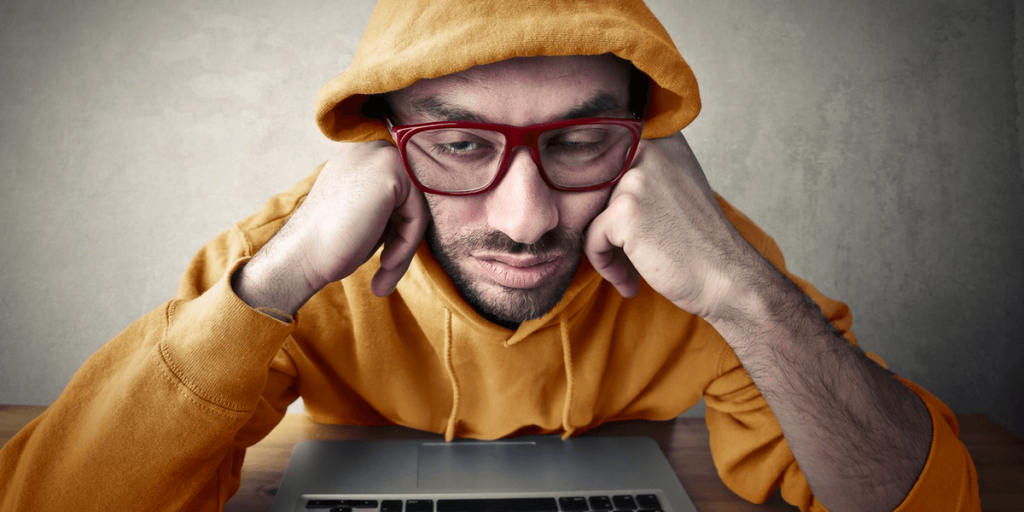 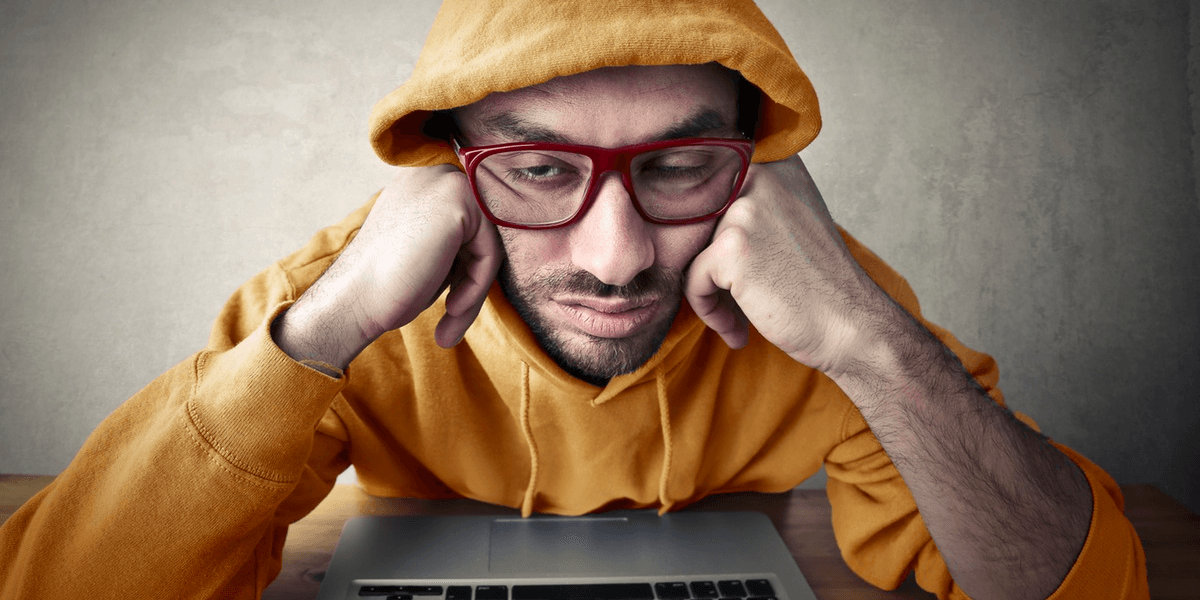 As the newspaper CincoDias of the Prisa group puts it, the television networks are preparing to face a drop of their ads of around 7% during the month of October, which will increase the decrease of 1% and 4% experienced during the month of September.

However, from some research firms such as Zenith Media, the forecasts are not so optimistic since they estimate the decrease experienced between September and September between 7% and 8%, without ruling out the possibility that the advertising investment during the October can fall above 10%.

However, it is important to note that these falls could be moderated during the last months of the year thanks to seasonal campaigns, especially during the Christmas period.

Despite the growth of 3.5% of advertising investment globally until June, the forecasts for this final stretch of the year are not too encouraging.

According to the newspaper itself after the different sources consulted, in the automotive sector could be the answer to this new decline in advertising investments, as this is one of the sectors with the highest advertising spending in the media at a general level and that has drastically reduced its global investment after the fall in sales and the end of subsidies and state aid.

However, despite the fact that this has not been the only sector that reduces its advertising investment, others such as food, cleanliness and hygiene and health, will maintain a better performance during this last stretch of the year.

The general conclusions and the balance of forecasts for the end of the year indicate that at the end of 2010, the advertising market will fall altogether by 2% according to Media Hotline.

Regarding the different media, television will experience a growth of 1.5% while the Internet will once again be the medium with the highest growth (11%). However, the television companies themselves are more optimistic with growth forecasts of up to 3%.

The printed media will once again be the big losers experiencing generalized falls that in the case of magazines will be 8.5%, press releases (5.5%) and Sunday (3%).