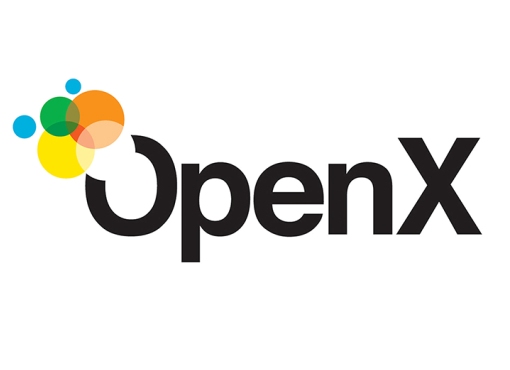 Currently OpenX is one of the largest Ad Exchanges of internet advertising with more than 350,000 million monthly ad impressions. According to the comScore market research firm, last May OpenX served a total of 409,000 million display ads in the United States.

With this new agreement OpenX tries to exploit the benefits of its technology to expand and expand its business in Japan, the second largest online advertising market in the world after the United States.

This strategic agreement can undoubtedly serve to open the doors of a potential market in which Dentsu already has hundreds of the most important websites in Japan.

Tim Cadogan, former advertising executive at Yahoo and current CEO of OpenX, stressed the importance of this strategic agreement given that “it is the first time that one of the leading Japanese companies in this sector has joined an advertising Ad Exchange system. ”

The cost of advertisers in the Japanese online advertising market reached $ 7.4 billion during the past year, hoping to exceed $ 10 billion for 2014 with a growth rate of over 42%.