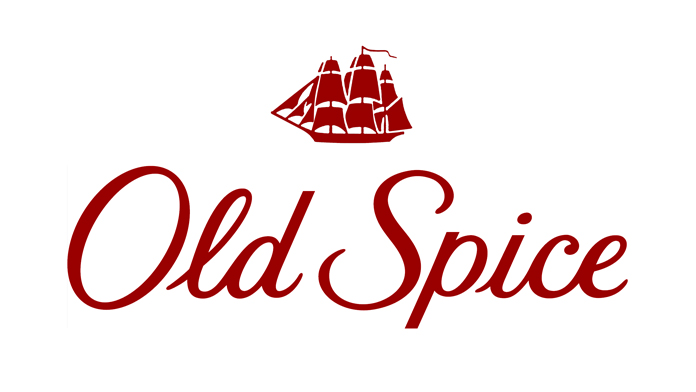 Following the results of the success achieved by the advertising campaign of Old Spice, the manufacturer of deodorants and bath products has not only achieved great popularity and brand impact, but also thanks to the different marketing and advertising actions developed to Through the different social media, their sales have been increased by 107 percent during the last month.

Since the launch of the campaign, which began last February when the company launched the first of its videos and commercials with which it managed to exceed 19 million views on sites like YouTube, everything seemed to point to the proposal of “Old Spice” would end up being a marketing success thanks to the great acceptance and repercussion achieved through the networks and social media.

What initially began with a traditional advertising spot designed for television, quickly reached an important viral effect on the network, giving way to a whole repertoire of funny videos in response to the fans of “Mustafa”, the popular character of color protagonist of this peculiar advertising campaign.

Shortly after, the data provided by the Nielsen measurement firm clearly demonstrated the resounding success of the different actions of this campaign with which the company managed to increase its sales by 55 percent during the last three months.

After knowing the latest data of the company’s sales during the last month, the results are undoubtedly spectacular, reflecting during this period a significant increase in sales of nothing more and nothing less than 107 percent.