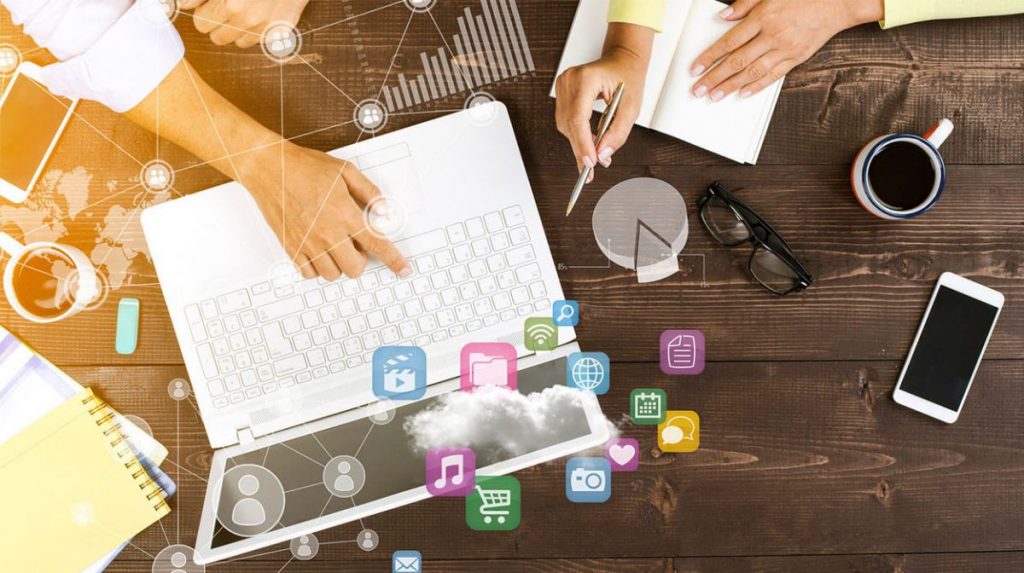 The instability and the problems of the financial markets seem to start to be noticed in the advertising sector or at least it is forcing the marketing strategies of some large companies to be adjusted in a more strict and controlled way. Among some of these companies we find General Motors Corp, Procter & Gamble Co, Anheuser-Busch, Coca-Cola Co and Nissan, which together invest more than 10 million dollars in the US advertising market. 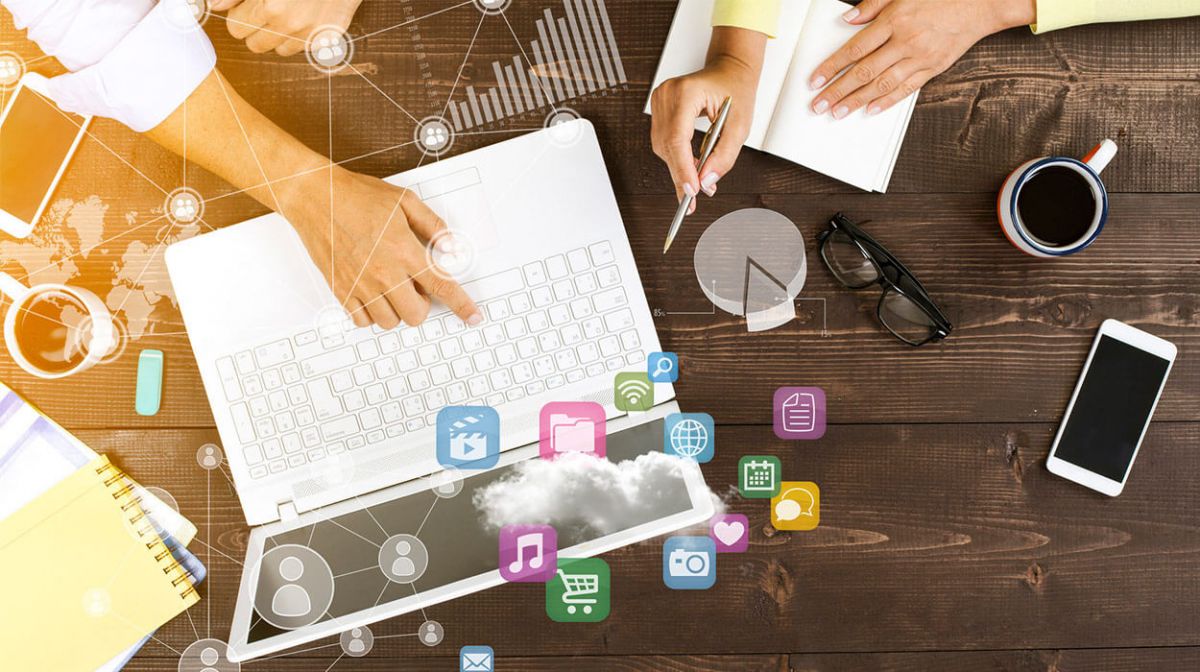 According to Advertising Age, these companies are aware of the need to optimize this type of investments and for this they have already acted introducing different cuts and strategic changes. On the one hand the company Procter & Gamblethat recently has appointed a new delegate reported that during the last two years have been developing different changes in order to reduce this type of expenses.
For its part, AT & T, is in a transition period before the abandonment of its now Director of Marketing, Wendy Clark, leaving thus in big question about what will be the management on the budget allocated to this type of marketing actions and that is estimated at 3.2 million dollars.
General Motors that already reduced its advertising investment around 1000 billion dollars in the media between 2005 and 2007, continues to optimize its budget betting mostly on online media. In this same sector, the car industry and one in the that more invests in advertising at least in the US, there are also other companies and brands such as GM or Nissan that significantly reduce budgets for advertising investment. Meanwhile, Coca-Cola wants to save between 400 and 500 million dollars a year until the end of 2011.
According to Muhtar Kent, current president of Coca-Cola, the company is undergoing a strong review of advertising investments that will directly affect the marketing areas of its own company and that will be if doubt the most affected by these cuts.