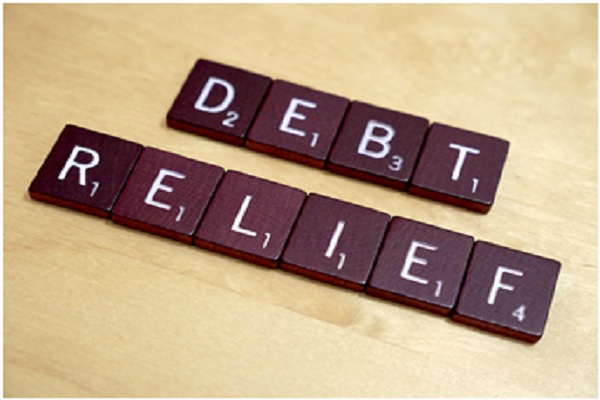 Worrying new figures have highlighted a huge rise in household debt over the last six months. Family Finances, a report compiled by Aviva, found that the average household debt has risen by £4,000 since the summer to stand at £13,520.

Caroline Siarkiewicz, head of the Money Advice Service in the UK, echoes the concern about the speed at which the levels have grown. Average debt is now 24 per cent higher than it was in 2011. Alongside fewer savings and a reduced income for many, the family purse faces uncertainty.

Aviva Life UK’s Louise Colley also points out the possible interest rate rise in May 2016. She stresses that families must make sure they are ready to absorb the additional cost of borrowing and higher debt repayments.

Average credit card debt now stands at £2,370, up from £1,969 six months ago, and overdraft debt has risen by nearly two-fifths to average £1,190 − up from £870. With this in mind, the findings of the report are concerning. One-quarter of families have a personal loan, with mortgage debt also increasing by one-fifth in the last five years.

The cost of credit

Accessing credit can seem like the answer when finances are stretched; however, such debts always have to be paid back eventually and, depending on the interest rate on the loan, the amount owed will almost certainly grow.

It is very important that those struggling with unmanageable debt seek advice as soon as possible. The number of people turning to the Money Advice Service has increased by a huge 87 per cent over the last two years; meanwhile, 2015 saw over 300,000 people looking for help with their debts.

Organisations such as https://www.carringtondean.com/ can arrange individual voluntary arrangements (IVAs) for those struggling with debt.

Couples with children most at risk

Couples with at least two children typically have the highest levels of debt, while single parents borrow the least. While fuel costs are coming down in line with government guidelines, rent levels continue to increase alongside the growing cost of borrowing, leaving many really feeling the pinch.

Family finances are balanced precariously and this situation is unlikely to change in the near future, with the Office for Budget Responsibility predicting that the increase in borrowing will continue until at least 2019.