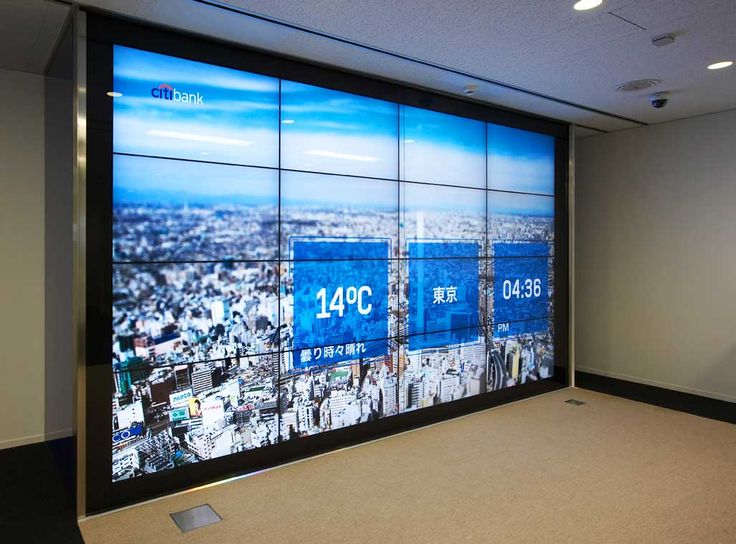 For the channels and television networks, the new television scenario presents challenges of an increasing dimension. The challenge comes from the convergence of different vectors. On the one hand, the atomization of the audiences. On the other hand, the strength of the internet grows as an alternative to traditional media. And, as a backdrop of all the above, the crisis and economic instability, which severely condition the advertising sales objectives of the media.

The possibilities of attracting income different from the mere sale of advertising is, therefore, a matter of survival for many channels and television channels. The experience of recent years supports this approach. These new alternatives include, in their own right, premium SMS revenues and interactive value-added telephony (voting, contests, interactive games, call TV’s, on-screen chats …). Overall, it is estimated that during the past year, televisions have entered this concept between 15% and 25% of their total gross income. And the trend is clear growth.

All this has motivated that, from IE BUSINESS SCHOOL, we have organized this Forum in which we will have the presence of outstanding professionals from the sector who will present through different presentations and debate in a round table about this new interactive way of obtaining income. It is being so decisive for television. The aim is to determine its real scope and prospects for the future, evaluate its technological and regulatory aspects, analyze the possibilities of articulation with traditional television content and explore new ideas in relation to formats and applications.

What are the procedures and solutions available to enable an innovative participative television that enhances its contents through interaction with the audience.
What are the commercial strategies for
open television and production companies, taking advantage of new technologies.
The European vision of call tv and other formats to generate income in television.
The regulatory framework and the legal aspects of contests and draws on television.
The operation of interactive cross bets: Television, Internet and Mobile.
What are the new technologies that are opening channels both for obtaining new revenues and for the loyalty of the audience.
360o formats; with multi-screen broadcast and various non-conventional income lines.