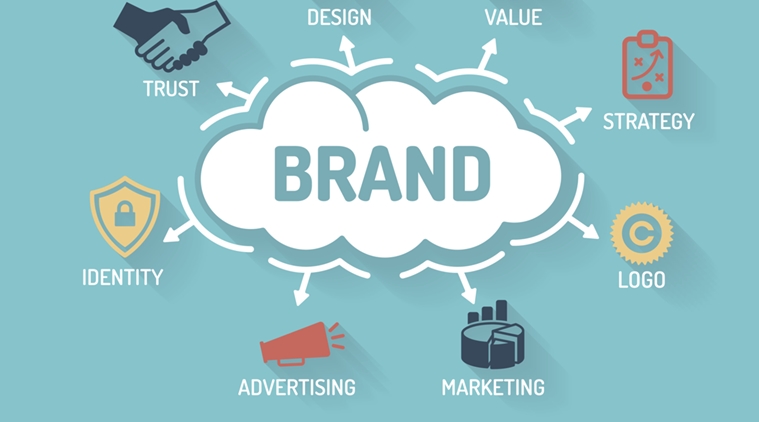 Interbrand has presented its annual ranking of Best Global Brands in which for the second consecutive year there are two Spanish brands that have a presence in it. Zara , the flagship brand of the Inditex group, continues to rise positions, ranking 44th with 8% growth compared to 2010. Santander has seen its value increase by 5%, the highest of the your sector It should also be noted that the bank led by Emilio Botín has been rated within this ranking as the best practice in the banking sector. Corona , remains the only Latin American brand with a global presence and in this edition its value has grown by 2%.

On the other hand, 77% of the brands have experienced growth in a particularly difficult year for the economy in general and only 15% have seen their value decrease. It highlights the fact that brands not only as Apple or Google but as Burberrys or Samsung with more experience grow up to 20%

“It has been a good year for brands in general, but the ranking is turning around compared to what it was a few years ago: brands with better values ​​are no longer financial, the digital revolution and innovation is playing in favor of brands like Google, Apple, GE or Intel that have become leaders over the traditional UBS or Citi”affirms Gonzalo Brujó Chairman of Interbrand in Latin America and Iberia.

The luxury sector has been another of the great winners of this edition and is that brands such as Gucci , Tiffany , Louis Vuitton or Hermès have grown in value, but the most important thing is that in the midst of economic recession have been able to find new strategies for activate sales and above all have been able to select new ways taking advantage of digital strategies.

The automotive sector also shows signs of recovery, highlighting the fact that Nissan appears again in the ranking after having made its last appearance in 2007; a good example of knowing how to redirect the brand strategy to make it grow in value.

The same can not be said of the financial sector, of which the recovery forecast is slow although European brands present a better position compared to the North American ones.