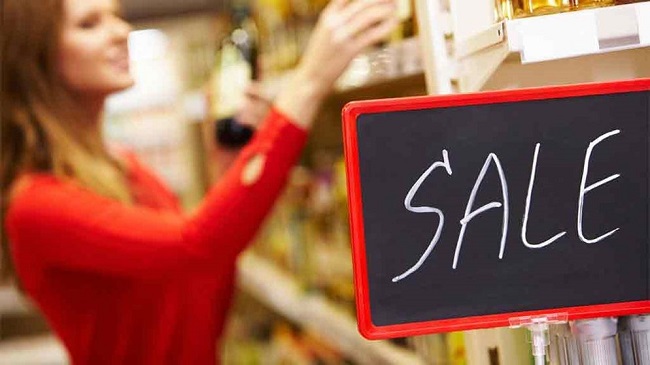 Shopping can be exhausting. Wandering the huge halls, surrounded by constant impacts, and people crowded at this time takes a lot of effort.Therefore, not surprising that consumers seek more convenient and flexible alternatives.

According to the CEO of WalMart, customers no longer want to walk the superstores. Therefore, in its growth strategy betting on more functional solutions, which inevitably highlights its e – commerce strategy. 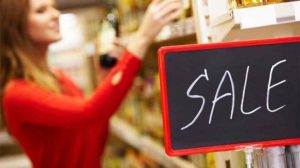 These statements reinforce the conclusions obtained by Akamai, from the study by YouGov and Great Britain, where it is stated that, this Christmas, a quarter of buyers UK has no plans to go shopping; instead you will choose to buy online.

The data show that this year’s Black Friday has represented a milestone in online commerce in Europe. During the Nov. 28 peak traffic they tripled the average recorded throughout the year visits; which means quadrupling the figures obtained in 2013.

Thus it is possible to find out how customers are adapting online commerce as a routine method for making purchases. Meanwhile, mobile devices have contributed to generalize this behavior. Spain ranks second in the ranking of Western countries adepts mCommerce. 28% of online sales and is recorded through these intelligent terminals. According Criteo is expected to get smart devices in the near future, sales figures equate to traditional computer globally. Something that already happens in countries such as Japan (49%) and will soon be produced in the UK, currently at 41%.

The convenience of online shopping has generated another curious habit.Far from what one might expect, Sundays have become an important day for online shopping business. Specifically, it is the day that most buy with their phones. Thanks to its online strategy, retailers have one more day of sale, without the need to open the doors of his establishment.