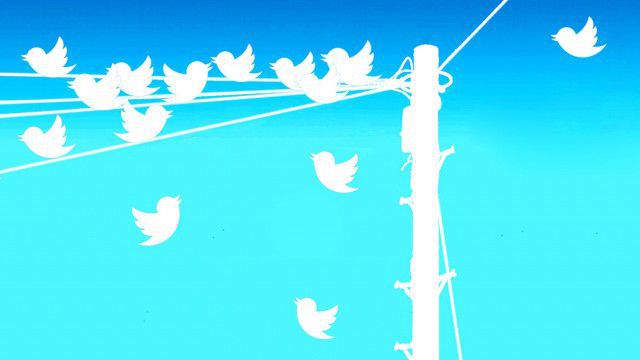 Brands are aware of the need to respond to their fans on Facebook, and strive to respond, but this response is still waiting too long.

The “Socially Devoted” report by Socialbakers indicates that during the first quarter of the year the brands responded to 60% of the questions raised by their users on Facebook, which represents an increase of 5% over the previous quarter and double That 6 months ago.

This is a hopeful result, especially considering that the number of requests by fans has increased up to 30% in these months.

On the other hand, we can not say the same about the response time, which has even worsened significantly. If during the last quarter of the year the brands took slightly more than 13 hours to meet the demand of their fans, in this new period has been extended to exceed 22 hours. This data implies that the brands have to improve their customer service online. It is necessary to take into account that the clients are directed to the social networks in search of a quick response.

Regarding sector classification, finance has been at the forefront this year, doubling the number of requests received compared to the previous period (79.9% vs. 46.4%); This is an improvement worthy of mention.

In second place as the sector most committed to social networks are the airlines, which have increased their response volume from 55% to 77.8%. The third place is telecommunications, which have fallen from the top, but have also significantly improved their performance (from 60.4% to 71.6%).

In general, the increase has been significant in all areas, although they still have a lot to work on, if they pretend that social networks are an effective channel of customer service. In this infographic the main conclusions of the study are collected.