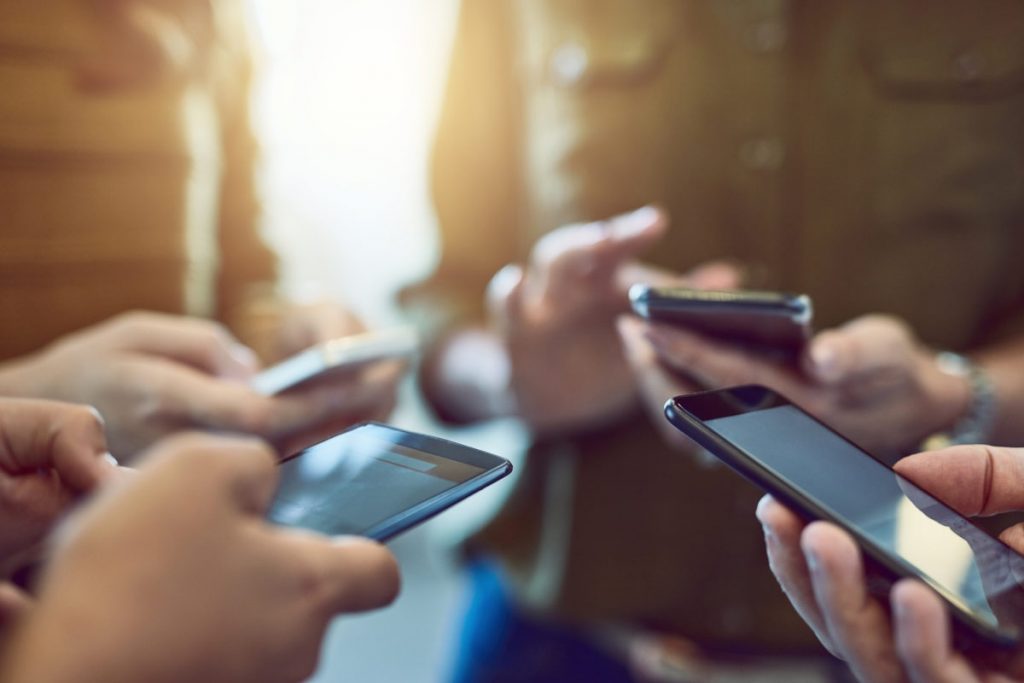 When it comes to online shopping, the desktop computer continues to rule over any other internet access device, however this trend is being altered by the new habits of consumers and the proliferation of smartphones and tablets.

A recent and interesting infographic developed by the e-commerce company Monetate, analyzes the impact of these mobile devices against traditional computers during two of the most important dates for US commerce, and through which, you can see how the Mobile technology continues to gain ground and relevance. 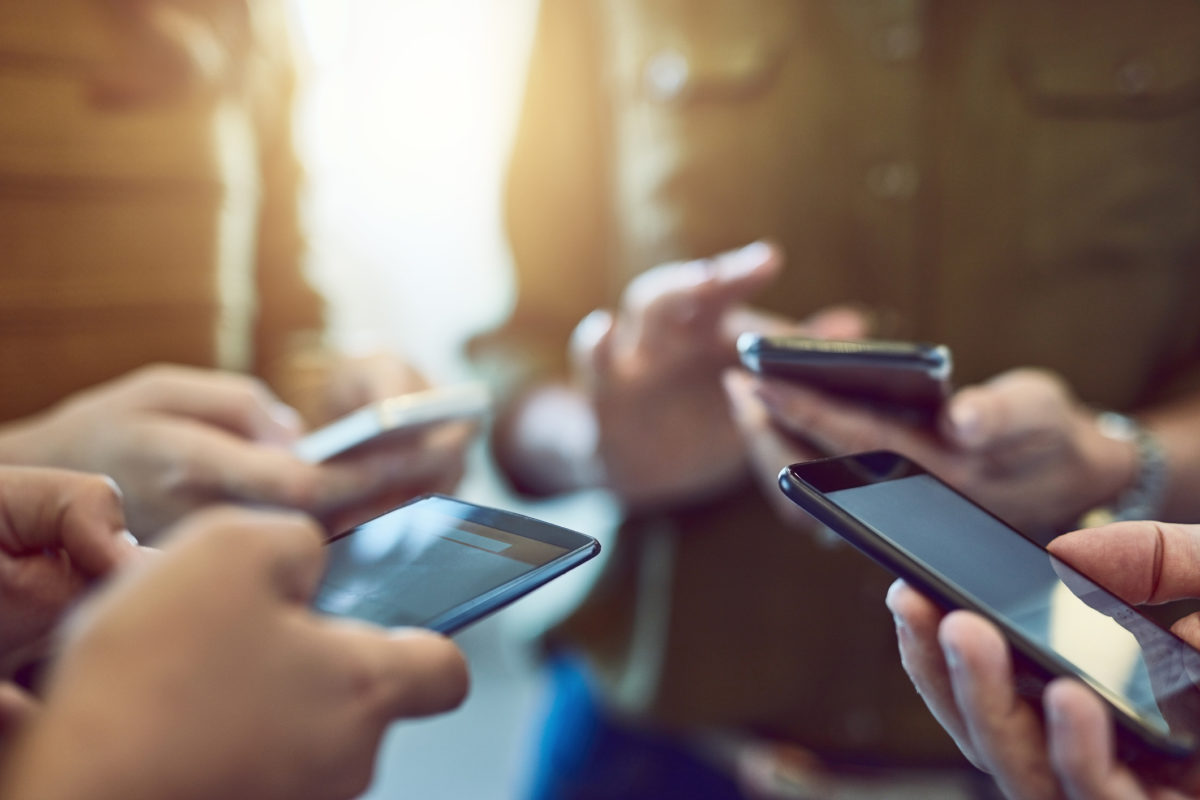 During this 2011, the ‘mobile purchases’ went from 3.1% to 7.36%, and although the conversion rates did not reach the expected levels, it is only a matter of time and to improve the main barriers and drawbacks: the security of the users and the limitations and difficulties of making a purchase on a small screen.

The Tablets, meanwhile, have been a surprise to increase this percentage from 1.06% to 4.68% in 2011, presenting higher conversion rates than the phones themselves: 5.1%, compared to 2.3% of Smartphones.

However, despite the fact that desktop computers continue to lead, forecasts indicate that they will soon be reached by new mobile devices. Especially in the case of tablets. In this sense, eMarketer predicts that 1 in 3 Americans will own one of these devices by 2014, which indicates that earlier trends could change.

Even so, the infographic does not show us other relevant data such as the fact that mobile devices are already one of the search and research tools for products, offers and discounts most used by consumers, both before buying and during the processes themselves of purchase in physical stores.