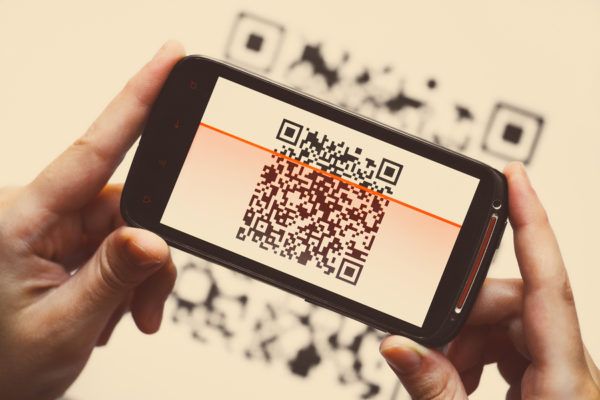 Among the multiple options offered by smartphones to companies to connect with their customers seems to be that the most successful is having by far QR codes, which are increasingly used by more companies to make themselves known.

According to a recent report presented by Econsultancy and Responsys, the number of companies that use QR codes as a resource to improve their relationship with their customers and that they interact with the brand has increased over the last year, exceeding even the creation of applications mobile, m-commerce or text messages.

Agencies, on the other hand, have another pattern on which they rely when it comes to interacting with their clients. Thus, 54% of them say that their customers use the applications so that consumers improve their interaction with brands and 49% of their customers use QR codes. The agencies seem more willing than the companies to recommend their clients other methods such as SMS, marketing based on geolocation or optimized emails.

In addition, according to another related study by Multichannel Merchant, companies are integrating QR codes into their marketing strategies at a much more agile pace this year than the previous one, with 47% of respondents saying they already use them. Last year the percentage was 8%.