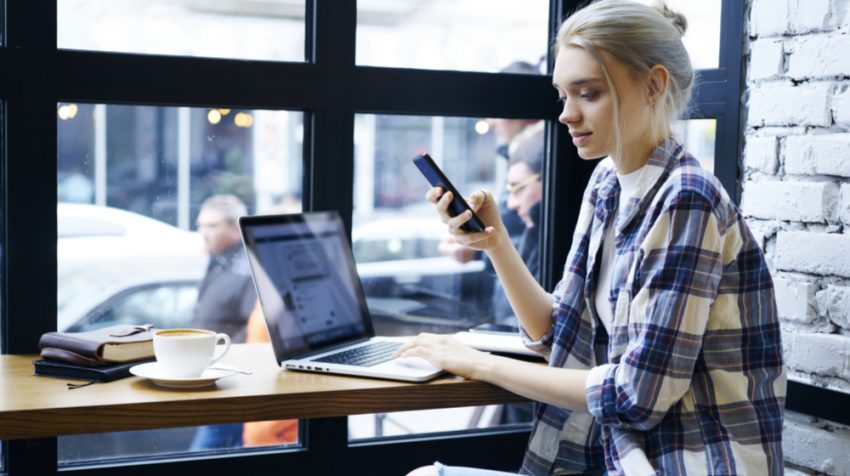 Conventional advertising of the network only affects 10% of consumers

49% of women trust online opinion and comments made online by other consumers when trying a product or go to a new establishment, according to the Women of Tomorrow study by Nielsen Online, specializing in measurement and analysis of audiences.

The report, made among more than 3,400 women from a dozen countries including, confirms the increasingly important role of women in decision-making related to the economy inside and outside the home, as well as its high prescription power especially with the irruption of social networks.

So much so that the direct recommendation both offline and online of other consumers is already more effective than the advertising itself. In fact, according to Nielsen’s analysis, only 10% of women recognize being influenced by the conventional advertisements found on the network, while 73% are advised by the opinions of their immediate surroundings.

Contrary to the general belief, news from the media or television ads do not occupy the top positions among the most influential channels when it comes to determining their purchases, trusting them only 35% and 26% of women, respectively.

Who do women trust before making their purchases?

On the other hand, the Nielsen study reveals that women have become “social catalysts”, are more engaged than men to the social furor and spend more time making comments, but also offering and asking for advice to solve their problems.

In this sense, Nielsen estimates that there are more than 300 feminine opinion forums (not counting personal blogs), which are a meeting point to talk about issues related not only to health or family, but also to their professional development and finances. personal

According to Nielsen’s Media Analytics & Social Media director, David Sánchez, “conversations have moved from a conventional, offline environment to an online social media environment, due to the reach, response and listening that individuals perceive. It is especially relevant in the case of women, given that issues related to mass consumption, find in social media an extraordinary scope that represents a new opportunity, but also a new challenge in the listening and interaction of women. brands with their consumers and, especially, with their prescribers who, in this area, are mostly women “.