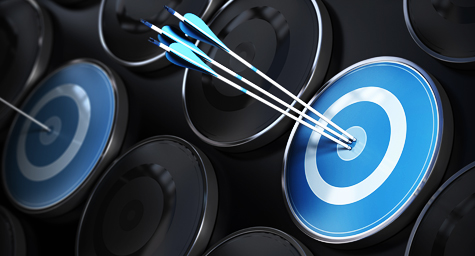 Have you ever wondered why we have thinking or feeling the consumer before the retargeting ? Adroit Digital together with Toluna have interviewed users about it, and something we can make clear.

Of the consumers who have noticed these actions, 70% have an image or “very negative”, “negative” or “neutral, neither positive nor negative” towards the brand as a result. That leaves us with only 30% having a “positive” or “very positive” image towards a brand or company after receiving some kind of advertisement or advertising again.

That 30% is very interesting, because it is well above 11% negative or very negative image, which in the end means that 59% of consumers, the vast majority, are neutral in their opinion. But it is necessary to keep in mind that we are referring only to those consumers who have been perceived of retargeting advertising. And here is a very important fact, 42% of consumers have not even noticed this type of advertising.

The survey also asked consumers about their buying behavior, such as whether they had done some type of research or research before buying the product and the tug of war between brand and price.

Typically, older people tend to have more resources, so they should be less concerned about spending a few euros more and buying products from a more well-known brand. At least that’s what you might expect. But the results have shown just the opposite.

Scott German, CEO of Adroit Digital, commenting on the results of the study, says that “the older you are, the more you worry about getting a better price and less on the brand.”

German also points out that the study reveals that those with annual incomes between $ 65,000 and $ 200,000 carry out many more searches and are concerned about getting more information than those with lower incomes, which is just the opposite of what they normally It would be thought