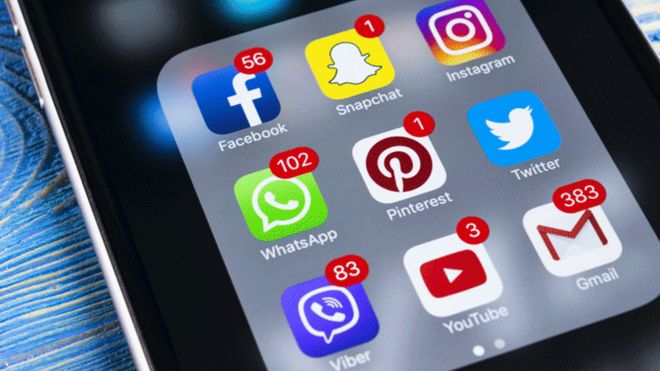 Social Media Marketing is becoming a worldwide phenomenon as one of the main strategies among sellers. Earlier this year, eMarketer estimated that worldwide, revenues from “social” advertising and Social Media Marketing actions, not including the money that companies invest in the development of their presence in social networks or the hiring of personnel for their management, they would reach 5.97 billion dollars, increasing 71.6% compared to 2010.

At this time, companies around the world are watching the performance of their investments. According to a survey conducted by Regus, 47% of them use social networks successfully to acquire new customers, a figure that grew by 7% compared to last year. In the United States, the figure is below the average but very close, with 43%.

Among all the countries analyzed, China recorded the largest increase in customer acquisition through social networks, going from 44% in 2010 to 65% this year.

The data in the report also shows some really interesting aspects: the greatest impact of social networks is seen in companies that operate in developed markets. A significantly higher percentage of companies that use them to acquire customers in developed markets (including the US, Canada, the United Kingdom and Japan) registered a significant increase in revenues compared to the previous year, compared to those that have not yet used them. social media to develop their client portfolios.

Companies in developing markets such as China, Mexico or South Africa experienced revenue growth whether or not they used social networks, but the situation with them is different because they are likely to be a result of rapid overall economic expansion.

As companies continue to seek both expansion and revenue in developed countries, competition will force marketers to increase investment in new platforms to reach customers. Social networks are proving to be a reliable source of customer acquisition and much higher revenue, so they can provide the necessary advantage over their competitors, mainly in developed markets.