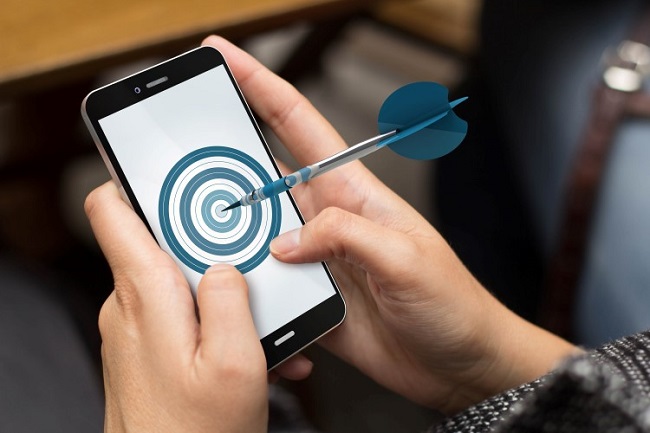 We all know that the arrival of smartphones to the market and the standard use of the Internet in the mobile phone has marked a before and after in the lives of users. So much so that in just six years these devices of the latest generation have become the kings of telephony, already representing – according to sector data – 60% of devices in Spain and becoming one of the channels most used by The companies when it comes to launching their advertising campaigns. But, to what extent should corporations invest in mobile marketing? Is it really profitable for them? …

New consumer habits and the launch of devices that allow access to services from anywhere makes advertisers look for new ways to reach their audience and invest in more innovative advertising media. We speak for example of the telecommunications sector or the automobile, who have seen in the mobile channel one of their main sources of income.

And the advantages of mobile advertising are many: from the measurement of ROI in real time and greater segmentation of the target audience, to the use of advertising formats that capture the attention of users immediately.

Despite this, there are sectors that still do not see very clear that the smartphone is a suitable channel to promote their products, allocating most of their marketing budget to conventional media such as the press, television and internet from the computer. And, as uncertain as it may seem, one of them is the tourist sector.

Last month the Madrid capital hosted one of the main international tourism events, Fitur; This sector, one of the main engines of the Spanish economy – which last year, according to data from the Ministry of Tourism, moved 55.7 billion euros – is still reluctant to invest in new advertising channels when it could reverse them Commercial benefits. Can you ask for fear of change? …

Although the inertia of the always has been done thus provides some tranquility investor, the truth is that now it is time to reinvent itself to look for greater profitability with less money. And mobile marketing seems the perfect solution for this as it not only increases the return on investment but also launches very creative advertising campaigns to a specific audience, increasing the response level by up to 25%, according to the data Which we handle since madvertise.

Advertising formats such as pre-roll or rich media show that they can help the tourism industry to encourage purchases up to 30%, multiplying up to seven times the consumer’s interest. Also advertising based on geolocation multiplies by ten the impact of messages. Ads adapted to the location of the users as well as offers / discounts on holiday destinations are the best promotions.

Finally, companies in the tourism industry can even take advantage of the boom of mobile applications. This market, which, according to data from the sector, moves about 350 million euros per year with 45 billion downloads, is full of products aimed at the tourism sector.

Whether free or paid, there are many apps that help to choose cruises, book hotels or buy airline tickets, not forgetting those that recommend the user the places to visit or where to eat once they reach their destination.

In short, advertising in the mobile market is today for companies of any sector a safe bet. At present, advertising trends point to the search for efficiency and profitability. This means that reaching our target audience is more important than reaching as many people as possible. That is why mobile marketing is the best way to make the journey safer.