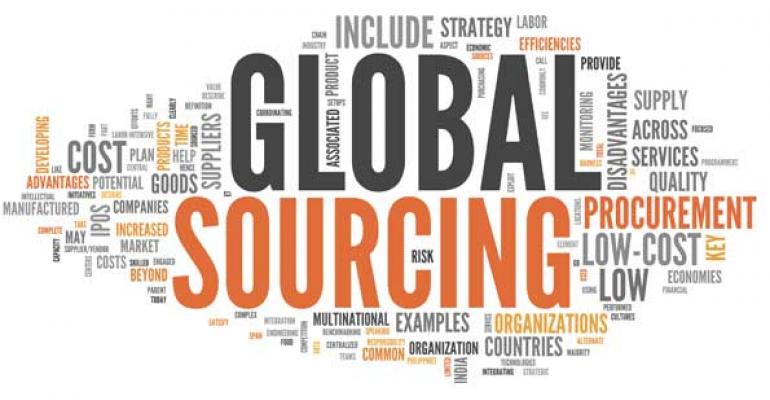 The State of Online Branded Communities Report, produced by ComBlu, suggests that companies have entered a new phase of experimentation in Social Media.

Specifically, they have observed that the number of companies that had a solid strategy, which focused all their actions on providing a unique experience to the user, has dropped from 42% to 37%; While the proportion of those who do not adhere to a rigid strategy, but are testing different actions in various social channels increased by 5%. Definitively, brands are diversifying their strategy and testing new tools. The study evaluated 219 online communities, 92 brands spread across 15 different sectors.

What are the best practices in Social Media?

And what about loyalty?

It is important that brands are used in depth to retain users, and gain their trust, in order to convert them into brand advocates. However, only 19% of the brands destine part of their efforts to this objective; Still the brands are not aware of the relevance of this aspect. On the other hand, the marks most valued in the study of ComBlu counted on a rate of adoption of brand advocates of 80%.

Other data revealed in this study:

There has been an increase in the brands that have a low level of participation, which stands at 23%, compared to 16% of the previous year. This figure may have influenced the decline of 8% of companies that have an average activity in social networks.

The telecommunications sector has the greatest activity of all the participants in the study, while the pharmaceutical industry is the one who is less active in this medium.

There has been less involvement by brands in Social Media, from 80% to 72% today. Many brands still “are about to be”, reduce their presence in social networks to the implementation of social buttons on their website; Although these are not reduced to Twitter or Facebook, but also include Pinterest and Instagram.

Generalized suspense in mobile usability. Only 6 out of 15 sectors make use of the applications. Only the one of the medical insurance, where half of the companies have included it in its strategy.

The study indicates that the companies are in full phase of adaptation to the environment; They already know and use it, but they need to try new things to get the most out of it. Your Achilles’ heel is to encourage engagement, win the vote of confidence of users and get them to act in favor of the brand.