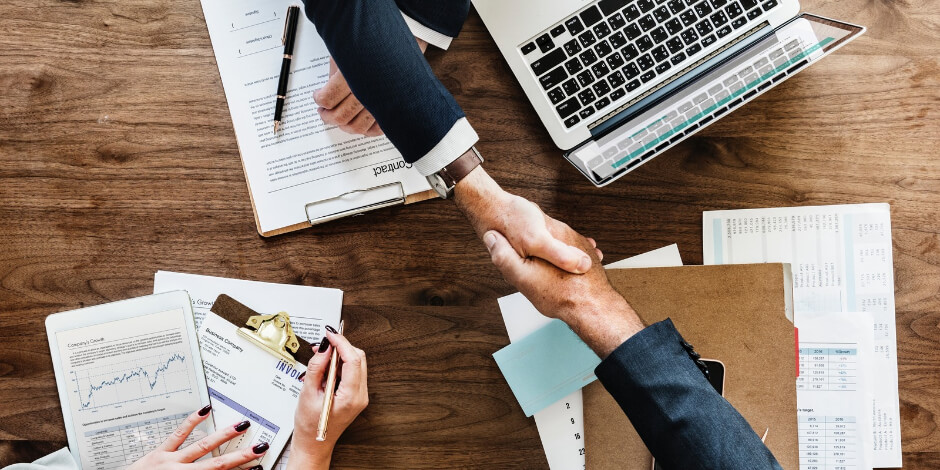 A large number of sellers and companies will take into account as of this year, include social media in as part of their marketing strategies and 70% plan to increase the budget that will allocate to them by more than 10%, according to a recent survey of Efie Worldwide and Mashable.

The survey also found that the main goal of social media will be to increase the number of fans on Facebook. Speaking for themselves and their clients, the group members reported that social networks would increase their budget by 11.9%, compared to 13% for TV.

Much of this spending will go to find new fans on Facebook, this being the main goal for 35% of respondents. Increase the presence in the mobile was the second objective mentioned with 22%.

Other important findings were the following: