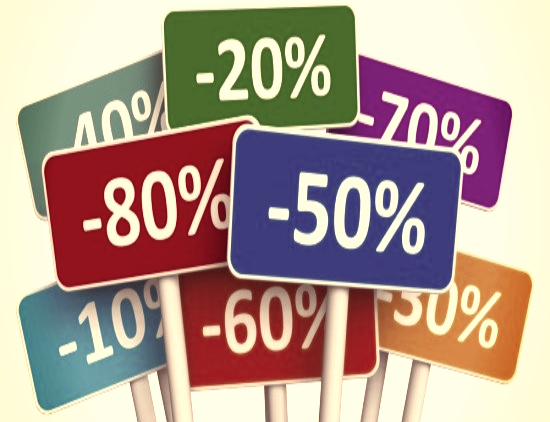 The search for bargains and good prices in the network has triggered a 64% audience of discount and coupon portals, according to the latest analysis conducted by Nielsen’s online division. In total more than 7.4 million consumers come monthly to these portals with the aim of finding bargains that allow them to maintain their rhythm of life and leisure prior to the crisis.

In this way, the Nielsen study highlights the ‘boom’ registered by this type of portals, until a few months ago true strangers, who have become protagonists of the latest trend of the network, giving name to a phenomenon known as cuponing, It offers discounts of more than 70% on all kinds of items and services.

Getaways to rural or urban environments, dream trips, dinners in exclusive restaurants, adventure activities, cocktails in trendy venues and even discounts for concerts, plays or spa sessions are some of the many products that can be obtained with interesting discounts through these portals.

According to Nielsen, among the novelties of this new furor is the profile of users that, contrary to what one might think, is distributed almost equally between men and women, although the latter are those that concentrate more of the half of the audience (50.4%), demonstrating their reputation for practices and savings.

It is also surprising that those addicted to cuponing and hunt for discounts are mostly adults, over 35 years old, who represent 58% of the total number of users of these pages, compared to 12.2% who are young people between 12 and 24 years old. . According to the report, the greater awareness of families in the face of current economic problems, together with the need to tighten their belts while maintaining their status quo, is sharpening the ingenuity of finding tricks to access certain whims that otherwise , they would be totally unaffordable.

On the other hand, Nielsen’s analysis highlights, among the most popular portals for cupping, the powerful Groupon that only has an audience of more than 2.5 million users in search of discount codes. Its success is such that, according to the group itself, its international turnover reached 644.7 million dollars (453 million euros) only in the first quarter of this year.

Next is Offerbox (2 million users), followed by Letsbonus and Groupalia with 1.3 million each. The entrance to the first positions of Primeriti, the new online outlet of El Corte Inglés that was born last April and which already has 628,000 addicts to its discounts in fashion, accessories, cosmetics, technology and home brands, is striking.