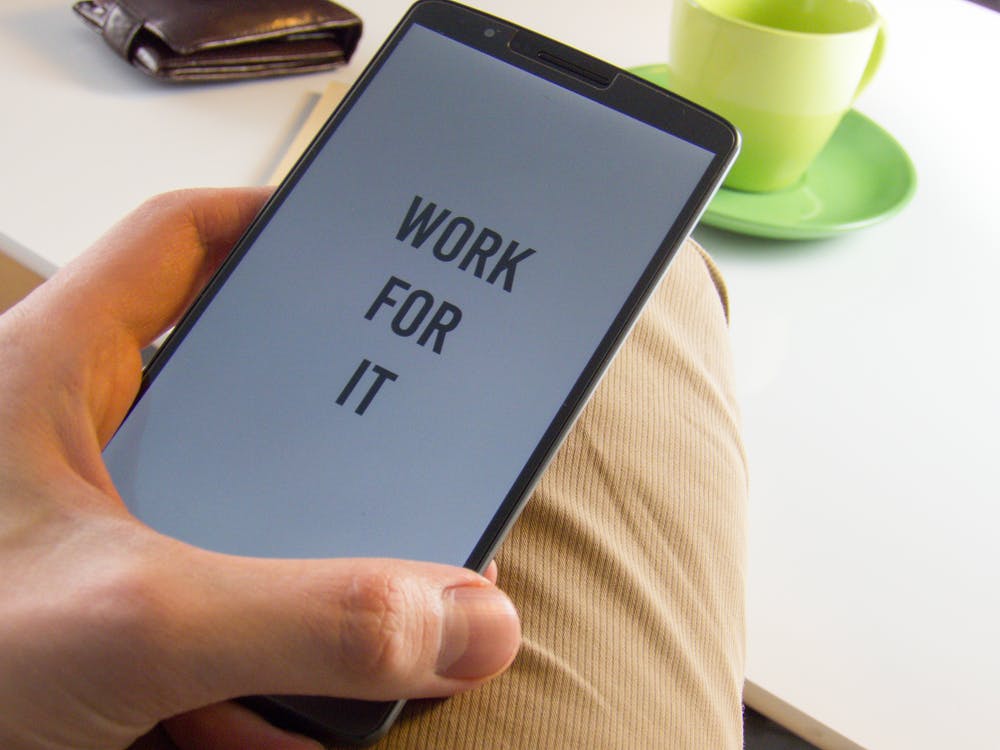 E-mail continues to be essential for most users and with the arrival of smartphones its use has become much more mobile, something that negatively affects many companies that have not yet optimized their messages.

According to the report presented by Epsilon and the Email Experience Council, open rates have increased but click rates do not seem to have suffered the same fate. With open rates we refer to the rate of openings or result of the division between the number of people who open an email and those who are effective while with click rates we talk about the percentage of times a user clicks on an ad or a link.

Taking into account both concepts, the study shows how in the first four months of 2012 email open rates have increased by 12.6% compared to the previous year and 26.2% in total. The click rates on the other hand have decreased by 5.2% although they continue with data similar to those of the last two years.

The main reason for this decrease in agreement with both companies is the increased use of mobile devices to read e-mail since the limited size of their screens and the scant attention paid to spammers complicate the work of advertising, suing optimized emails to mobile devices since otherwise the users irremediably abandon, they stop trying to interact with the content.

From the point of view of Judy Loschen, vice president of digital analysis at Epsilon, email is potentially the ideal means to connect with users through marketing, especially since consumers use mobile devices to be constantly connected.

On the other hand, a study conducted by the company Return Path last May also shows how the viewing of emails through the mobile phone has increased significantly from one year to the next. Between March 2011 and March 2012 the increase in viewings was 82.4%, with 88% more people checking their email via mobile phone every day.

As suggested by the study of Epsilon and DMA, Return Path shows that two thirds of Americans and 41% of Europeans directly closes or erases emails that they can not properly view on their mobile devices, of course this means the loss of a lot of customers.