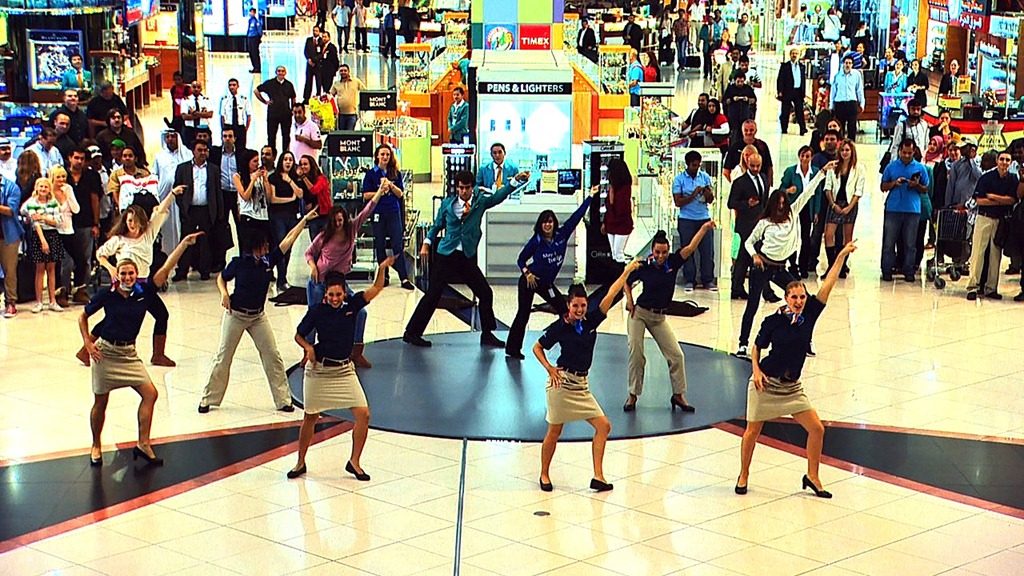 Dance marketing, this is how this original advertising technique is called, which seeks to surprise the public and the consumer with animated actions where music, set design and dance play a leading role.

Its most widespread form is based on the deployment of choreographies and improvised dances in places or commercial areas with the aim of generating an experience close to the consumer and transmitting certain values ​​associated with the brands or companies involved. 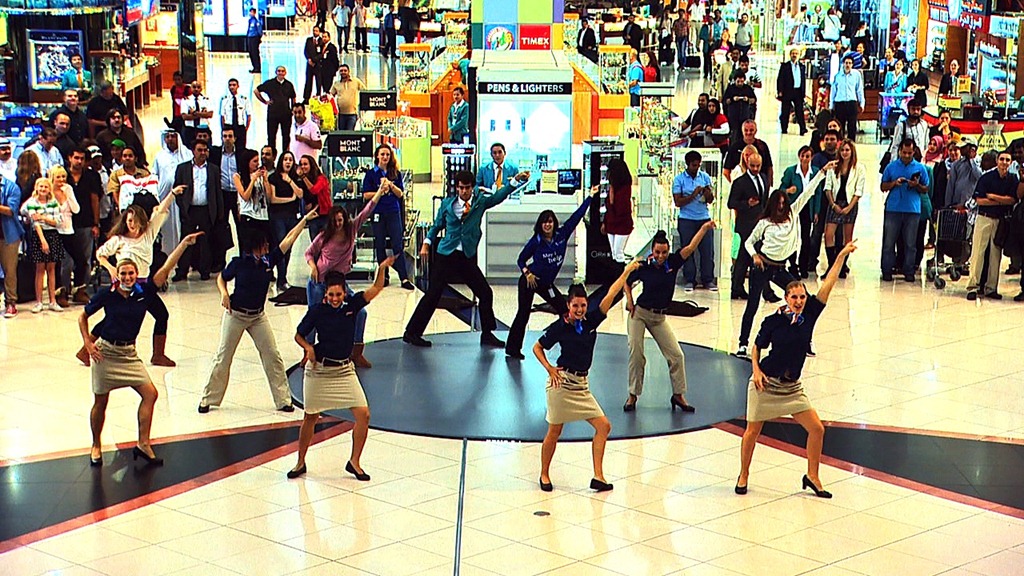 Although it may seem a novel concept, this type of advertising strategies has been used in many countries around the world although its arrival in our country has increased its popularity, acquiring some media attention from many media due in large part to its peculiarity and original staging. Some examples of this have been, the last action carried out by the Swedish company IKEA with its “camouflaged dancers” or the one that was recently developed in several McDonald’s establishments resorting to the “Beatbox” as the main hook of the show.

The “Dance Marketing” can be considered as the recreation of a short animated musical scene. In a similar way to the strategies and actions of street marketing or field marketing where we could include this technique, Dance Marketing uses the encounter or contact with the consumer to generate a unique and close experience, adding the “surprise factor” as an additional ingredient.

The intensity of these actions can often lead to the involvement and participation of consumers as part of their own experience, generating a state of complicity and positive emotional mood that are undoubtedly an important part of the objective of this type of actions that it also aims to disseminate and transmit certain values.

Undoubtedly, an original technique that turns the “commercial habitat” into a true stage, generating a positive, cheerful and fun experience for the consumer.