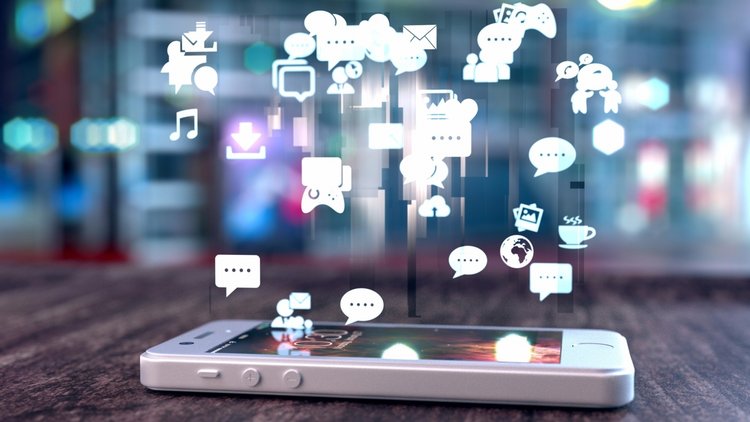 The company Awareness, specialized in software for management of social networks, has just made public its six-monthly study “The State of Social Marketing Report: 7 Major Findings & In-Depth Analysis”, on the situation of the social media industry.

With a base of 450 companies belonging to a wide range of sectors and industries, the report contains opinions from both executives and specialists who are working on reducing the social gap present in their companies.

The main findings of the study have been, among others, the following:

There is a clear divorce between company objectives, measurement methodologies and marketing investments:

Despite the fact that companies recognize that they must increase the level of interaction with customers through the use of social networks, only 47% of them have some kind of measurement and control of what they invest and how. Most companies with a social presence (66%) still spend their time and effort in getting followers and friends creating and publishing content (56%), and only 35% are concerned with integrating social marketing with the rest of the organization .

The companies begin little by little to measure what matters:

Even though in many companies the first and almost only variable is that of the fans and / or likes, other indicators begin to appear that serve to know the value of their actions, such as commitment of the client, effectiveness of the brand in the networks or income generation. To measure this last point of generation of new revenues through networks, companies measure:

Companies have not yet discovered the full potential of social media:

Most companies are not yet using technologies such as social CRM to help them understand and take advantage of networks, segment and prioritize them, and personalize communications to obtain better business results.

Only 16% of the companies that responded to the survey, claimed to have a social CRM, with 21% thinking of acquiring it before the end of the year. Social CRMs, once they are more widely present, will serve to integrate the data of customers and prospects of social networks along with the data of traditional sales and marketing, allowing a level of knowledge that will help companies to be more effective and efficient in this new social era. The most advanced companies in the implementation of social networks are also the most active in the adoption of these solutions. 44% already have it underway and 26% expect to do so before the end of 2012.

Budgets are scarce and insufficient to extract value:

54% of the companies interviewed indicated that they had no budgets allocated for social marketing, and that they were based solely on resources from people for the actions. Without budgets, most actions were minimal, with no direct impact on key indicators such as sales and leads.

81% of the companies recognized that they had between 1 and 3 people attending their social activities.

86% of companies used free tools, and 54% had some payment tool at their disposal.