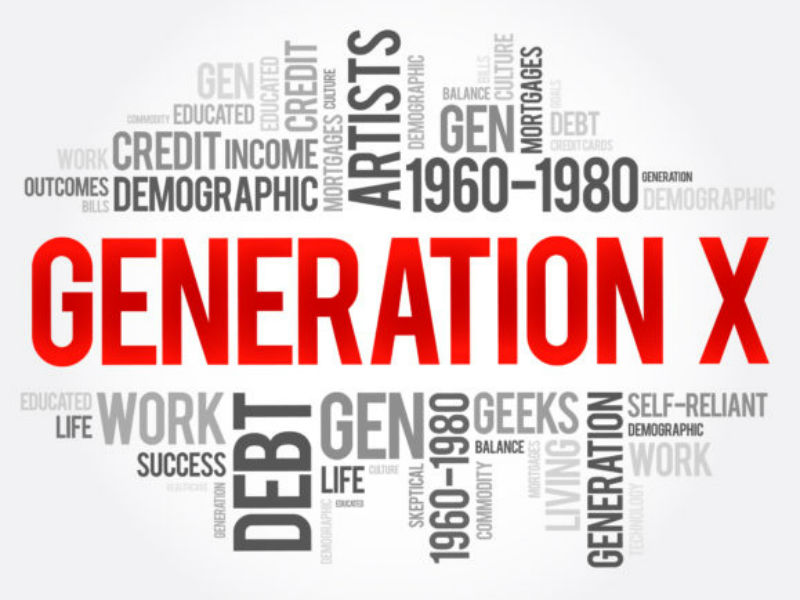 Consumers of the so-called “Generation X” are very influenced by the members of their families when choosing brands and making purchasing decisions both online and in physical stores, especially children who play an important role when deciding what to buy.

In March 2011, Experian Simmons conducted a survey of adult Internet users about the main factors that affect their purchasing behaviors and attitudes. People between 35 and 44 years old mentioned among the series of influences, those in which their children participated.

As an example, when asked if their children played an important role in the brands they chose, 32% said yes. Buyers in this age group also tend to be affected by their children’s requests in certain things, but they also admit that it could be a burden for buying decisions when they ask for more essential elements.

A study on US consumers conducted by GFK MRI published in June, showed similar results, mentioning that those buyers of Generation X tend to be 25% more influenced by their children than adults in general, when selecting brands.

Both studies found that coupons and family are the most influential factors for generation X. Consumers between 35 and 44 years are more likely to try new brands and stores if they have a coupon, while buyers of generation X enjoy to make purchases with their loved ones and relatives as they play an important role in forming opinions of the brand.

According to the US Census Bureau, more than 60% of the generation X population is married and has a similar percentage of children under 18 years of age. Given the importance of the family and their children, everyone plays an important role in their purchasing decisions.

With this data, marketers should ensure that their brand appeals are for the whole family, as well as promotional offers and coupons should also place a special emphasis on generation X, who are most often in search of opportunities to save money.