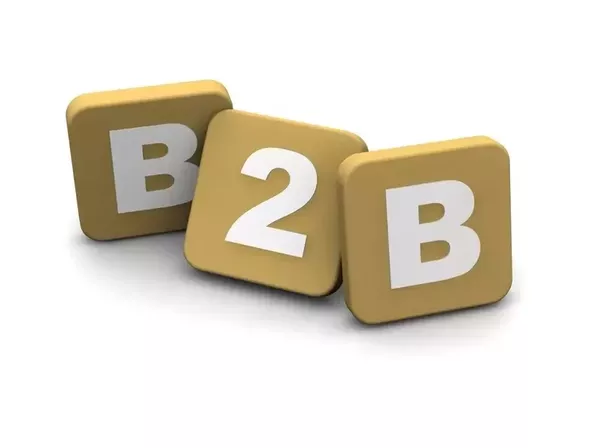 The data is derived from a recent study conducted by the network of communication agencies Worldcom PR Group. Twitter is the most popular social network among B2B companies worldwide, and Facebook is the most used in Western Europe.

According to a study conducted by Worldcom Public Relations Group, the largest worldwide network of independent communication agencies, more than half of B2B companies (54%) plan to increase investment in social networks in 2011. This is a good omen for Twitter, the most popular channel, used by 85% of all respondents, followed by Facebook (74%), LinkedIn (72%), You Tube (69%) and corporate blogs (60%).

The study, which involved more than 100 B2B companies, confirms the significant increase in the use of social networks. Almost all companies (83%) use social networks to communicate with their target audience, and 66% have been doing so during the last year. Numerous managers (89%) believe that social networks will gain more value for their company over the next few years, and 58% expect this increase to be significant.

“Digital communities are an integral part of any B2B marketing strategy,” said Cortney Rhoads Stapleton, head of Worldcom’s B2B working group and Executive Vice President at BlissPR in New York. “The study shows that almost all companies recognize the importance of social networks, but many still do not feel safe to use them to humanize their brand. We hope to see a higher level of comfort with social networks during this year, as companies are dedicating resources and personnel to this area. ”

These results come from the study Worldcom Social Media B2B that examines the use of social networks in B2B companies, mainly in North America and Western Europe. The study was led by market research firm Persuadable Research.