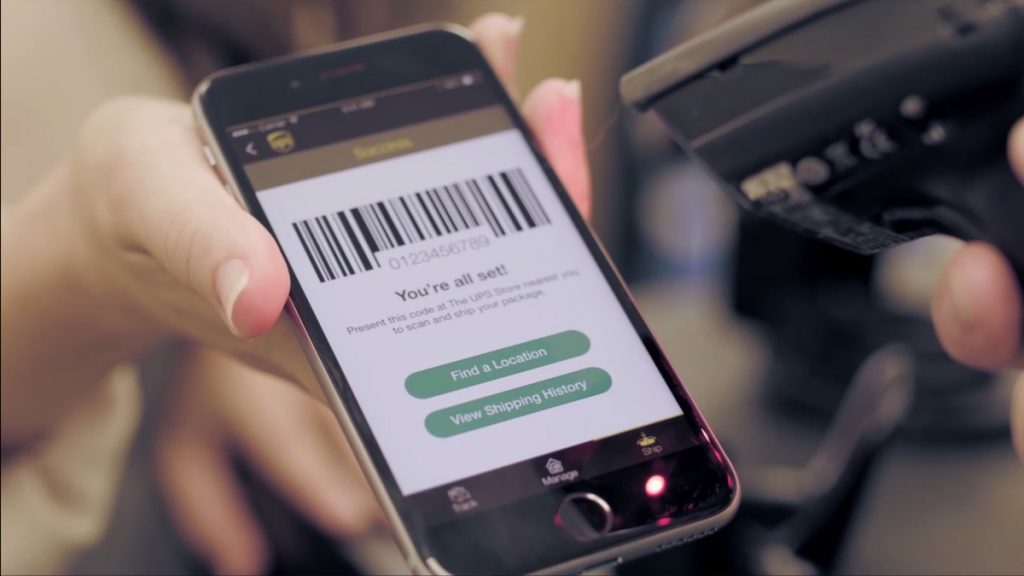 The research company Macquarie Securities has presented a report with the forecasts of the mobile advertising market that shows that the estimated projection of advertising revenues in 2015 will be 14 billion dollars compared to 2 billion in 2009, which means a growth rate 38% annual.

The optimistic scenario suggests that there will be a greater advertising investment and that no area cannibalize the rest, so the agencies will grow by 0.6%. Finally, the aggressive scenario uses the growth rate data of advertising spending of 57% instead of 38%, which would generate an increase of 1.3% for the agencies.