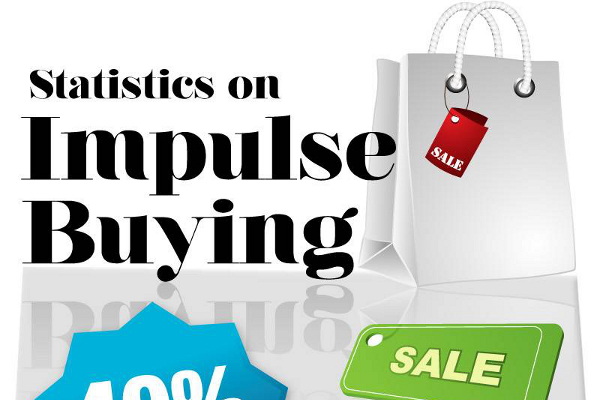 The consumer’s x-ray is clear: 68% are impulsive, and of these, almost 81% are women. Consumers are influenced by discounts and offers and by the mood, according to a study conducted by the marketing consultancy RMG & As

The profile of the consumer has evolved over time, modifying their buying habits in a way and causing changes in the ways of promoting the products. At present, 68% of consumers carry out their purchases impulsively, according to the study carried out by the strategic marketing consultancy Rmg & Asociados. The respondents define it almost 81% are women, and their purchasing attitude is influenced mainly by the mood, the offers and the promotions.

In this sense, it should be noted that the current situation has negatively influenced shopping habits. Almost 51% of respondents admit that they spend less and that they really buy what they need, compared to almost 10% of respondents who have maintained their buying habits.

In the section on sales, almost 32% of respondents consider that it is a moment of opportunity in the purchase of products, especially in times of crisis, in which shops have not sold all that was expected. However, it should be noted that 36% of the people consulted believe that the products are of lower quality and more than 20% believe that the sales are fictitious, although they acknowledge that they do buy from them.

The point of sale, essential

The management at the point of sale is another factor that determined the consumer of 2011. 64% of respondents believe that it is a fundamental task, and therefore “small traders can fight with the big ones, as long as want and know how to use the different tools that marketing offers them “. In addition, the figure of the seller becomes key in the purchase process according to 62%, who value especially the treatment received.

Currently, almost half of the respondents consider themselves prone to buy white or distributor brand, with 47%, although always depending on the type of product concerned. Of the tools used by the establishments for customer loyalty, 29% of respondents think that the best is the professional attention of the seller, closely followed by discounts, with almost 26%.