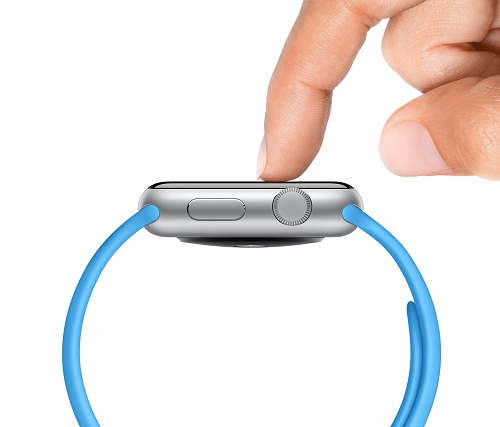 The pressure sensitive technology featured in MacBooks and the Apple Watch is rumoured to be a new feature on the iPhone 6S, which is set to be released in early September.

Force Touch will be integrated into the upcoming iPhone, allowing users to navigate quicker. The technology can tell how hard the screen is being pressed, and is already used in the Apple Watch to open a special menu as well as the MacBook, where it is an additional feature on the trackpad.

The software is known internally as ‘Orb’ and will be used to make navigation faster and easier on the new iPhone. Rather than having to click through a series of screens, users will be able to hard-click to take them directly to their destination. The Force Touch will also feature in the Music app, allowing users to click on a listed song to open a list of commonly used actions.

Force Touch will be one of the iPhone 6S’s main new features, as the majority of improvements will be focused on updating the phone’s operating system and other minor software enhancements, due to the fact that the new phone will be an ‘S’ rather than a completely new model. Other upgrades are rumoured to include more RAM, a quicker processor, a faster internet connection and improved battery life.

The most exciting alleged new attribute of the iPhone 6S is the 4K camera, giving the phone ultra-high definition. The upgraded camera may utilise Force Touch to alternate between camera modes.