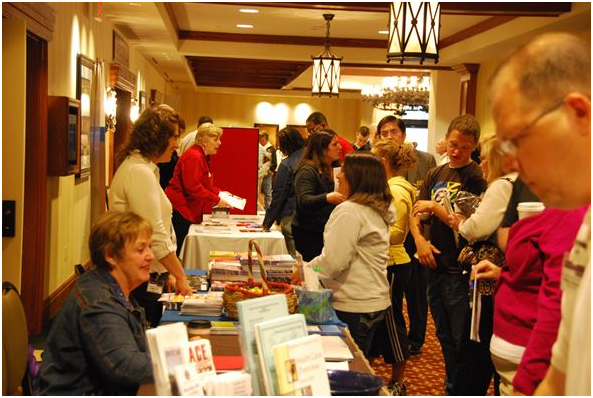 There is a considerable misapprehension over exactly what may be included. 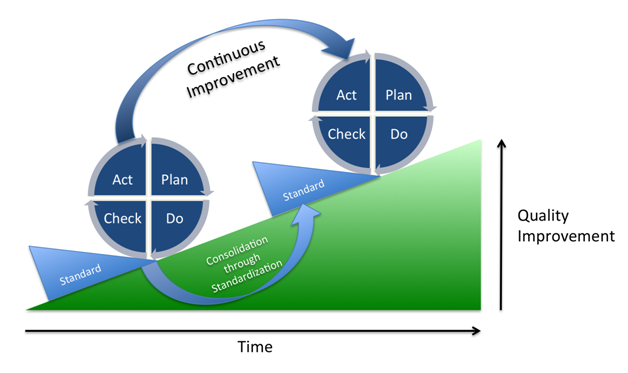 The Different Types of DBS Check

(1) The standard check is aimed at positions of high, often fiscal, responsibility. An employer may only apply for a standard check if the role in question is specified in the Police Act 1997.

(2) The enhanced check is conducted for positions where there will be contact with vulnerable groups, such as children and the elderly. It may also be a requirement for other appointments, such as those within the judiciary. An employer may only apply for an enhanced check if the role in question is specified in the Police Act 1997 and the Rehabilitation of Offenders Act 1974 (Exception) Order 1975.

An employer applying for more than 100 DBS checks annually can register with the DBS. Other employers will need to register with an umbrella body, such as http://www.carecheck.co.uk/, to perform the check.

What Does a Standard Check Reveal?

Details of any convictions, cautions, reprimands and warnings received by the applicant, provided they do not qualify for filtering. Filtering has been conducted since 29 May 2013. It means that some criminal information will be excluded from a DBS certificate if it conforms with the guidelines in The Rehabilitation of Offenders Act 1974 (Exceptions) Order 1975 (Amendment) (England and Wales) Order 2013. Certain information will never be filtered. This includes some sexual offences, ABH, GBH, affray, robbery, offences concerning the supply of drugs and safeguarding offences.

What Does an Enhanced Check Reveal?

As well as everything that would be listed on a standard check, it also includes a police check. This means that the police will verify whether or not they hold any other potentially relevant information on file. Exactly what this might constitute is a police matter to determine, in line with the Quality Assurance Framework. Generally, it covers information that did not lead to a criminal conviction but is suggestive of a potential danger to vulnerable groups.