The bigger the day, the more they love it. Many people who try planning a big event find it so stressful that they swear never to take on another one ever again. However, there are people out there who are happy to meet major event stress head-on and get up the next day and do it all over again. It takes a special kind of persistence, resilience and energy, along with a real satisfaction in seeing the results to be a top event organiser. 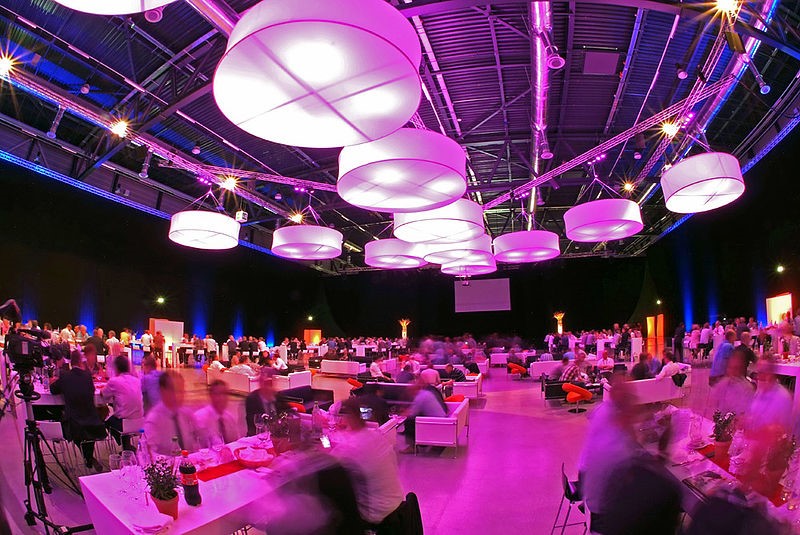 People who have to put on a big event know it’s a one-off with no second chances – that couple isn’t going to get married again next week. So, one of the important traits of successful event organisers is an obsession with planning. But this has to be coupled with realistic expectations. If the plan goes wrong, an ability to quickly and efficiently re-plan is needed to get everything back on track.

“The nicest thing about not planning is that failure comes as a complete surprise”. That’s The Economist quoting John Harvey Jones, a well-known businessman.

And that’s one reason great event planners don’t like surprises – unless they’ve planned one as part of an event. A surprise lunch at the F1 Paddock Club https://edgeglobalevents.com/f1-paddock-club/ is just the sort of planned surprise they might well organise to add something extra-special to an event. 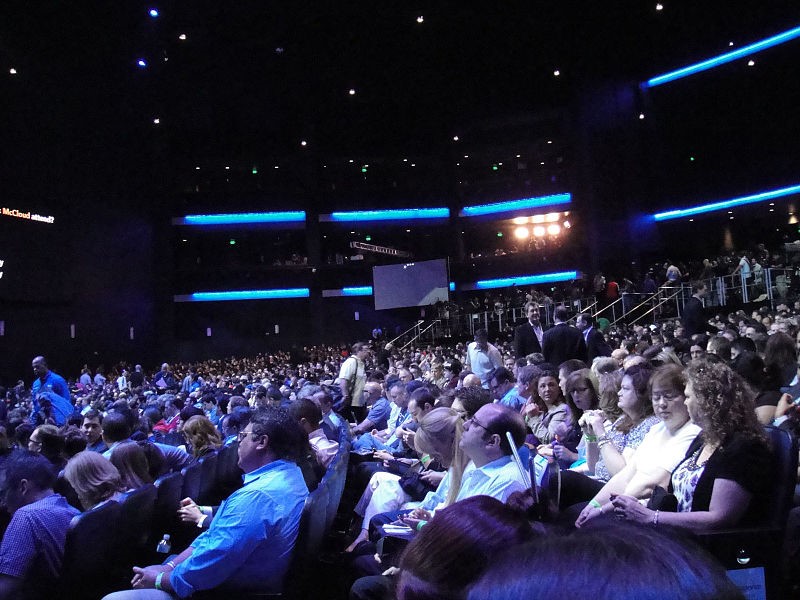 Because guess what? Clients have occasionally been known to change their minds about what they want.

They stay calm and carry on

An experienced event planner has dealt with almost every problem and emergency that can occur before. They won’t panic and they can always suggest a way around a problem.

For them, there’s no detail too small

The best event organisers can keep the big picture in mind while they still have an eye for detail. While they’re walking through a marquee ready for several hundred guests, they’ll notice if even the smallest detail is missing or incorrect.

They can figure out what hasn’t been said and what the client really means, as well as picking up on subtle indicators of dissent. Because a great event organiser is often required to be a great listener too.